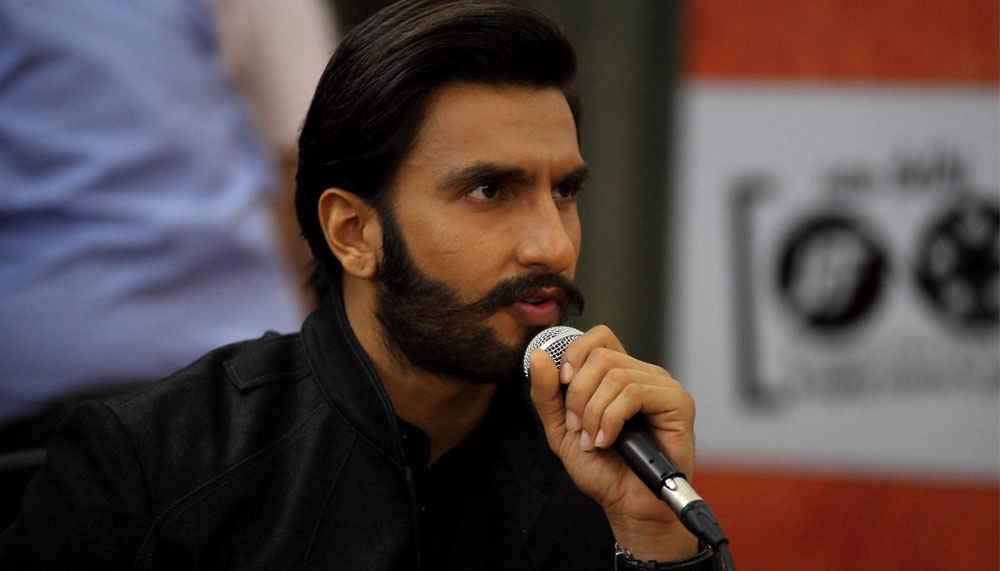 Cramming Together 400 Screenings in 16 Towns, The 7th Jagran Film Festival is Back in Town!

The fiesta with the motto of creating a thriving culture of cinema appreciation, the Jagran Film Festival is back with its 7th edition! So gear up for a week-long film bonanza at Siri Fort Auditorium.

What to expect | Bringing together the best of Indian and international cinema across genres, the festival will be showcasing over 400 screenings in 16 towns. Whether it's a film from the masters of cinema, or just a fresh new directorial debut, this festival has it all!

Up for mingling with stars and film directors alike? We've heard Naseeruddin Shah is coming on over to inaugurate the festival! *Woohoo*