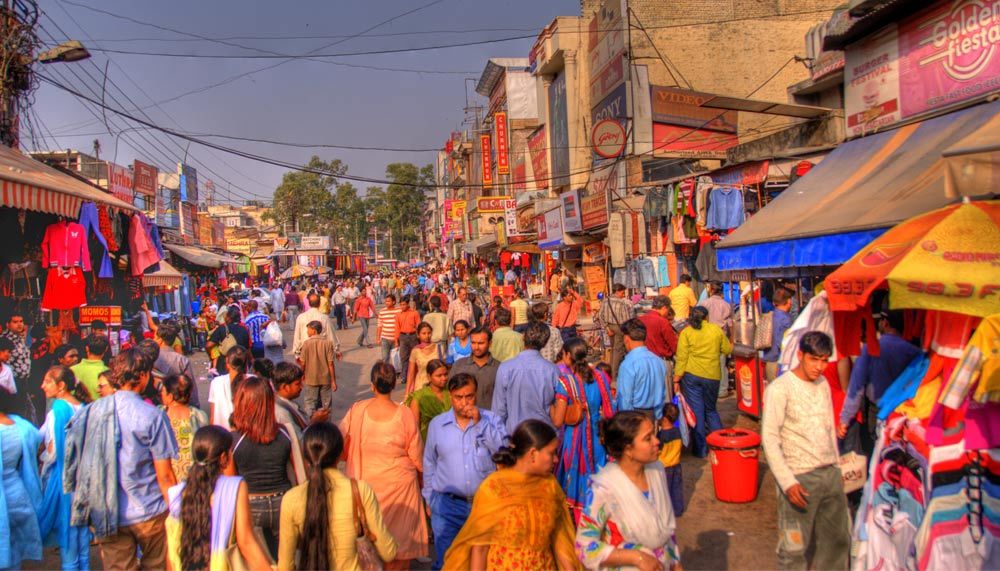 Considering The Situation at PoK, Exactly How Effective is The High Alert in Delhi?

Shaken by India’s surgical strike over Pakistan owned Kashmir, the city surely is under high alert. But is this high alert being taken seriously?

On the outer front it's visible that more metal detectors have been introduced and the number of law enforcement officers have been increased too. But these metal detectors hardly work! Sarojini Nagar Market, one of the most crowded markets does have a bunch of metal detectors at the entrance, but they hardly ever detect anything. When questioned, the officials just say that there’s more policemen on foot than ever because of the high alert.

Another such incident happened in Connaught Place Market, where the very next day after the surgical strike, people were seen beating the drum and dancing on the streets in celebration for the same. This was their way of congratulating PM Modi for his actions.

The conclusion is such that the city is under ‘high alert’ just on paper, but the citizens ain’t taking it seriously at all!