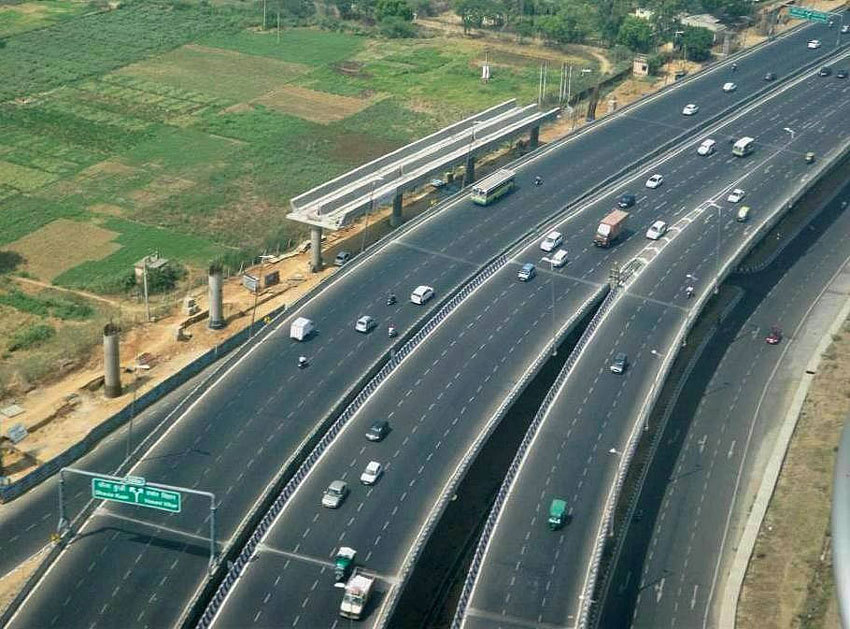 Delhi’s traffic scene is soon going to ease a little, as the UP Link Road that goes between Delhi and Noida will soon have a parallel flyover connecting two major points at Mayur Vihar Phase-I intersection that will be operational by March 2018! NICE!

The Public Works Department will execute a multi modal integration plan, which will ensure smooth traffic and pedestrian movement in the area! Currently, owing to the existing flyover,  Mayur Vihar Phase-I intersection has become a traffic bottleneck on UP Link Road, thus leading to bad traffic snarls.

Here’s hoping this pans out soon!