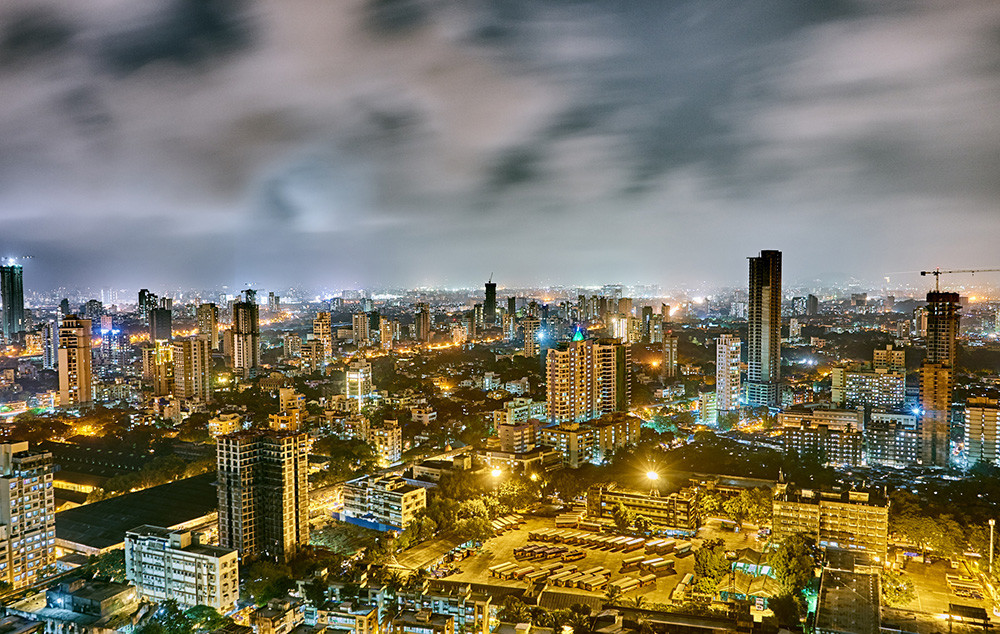 The Age Old Ladai: Mumbai Vs. Delhi! Here's Us Comparing Delhiites With Mumbaikars

When it comes to comparing the two largest cities of India, there are obviously rigid thoughts & feelings, and lots of good-natured one-upmanship on the part of the residents of both cities. Human beings are the same everywhere, whether in large cities, small towns or villages, however, they invariably acquire certain traits which define them as hailing from a particular city. Here we look at the general middle class folks of both Delhi and Mumbai to see what sets them apart from each other, and exactly what makes them ‘So Delhi’ or ‘So Mumbai’! 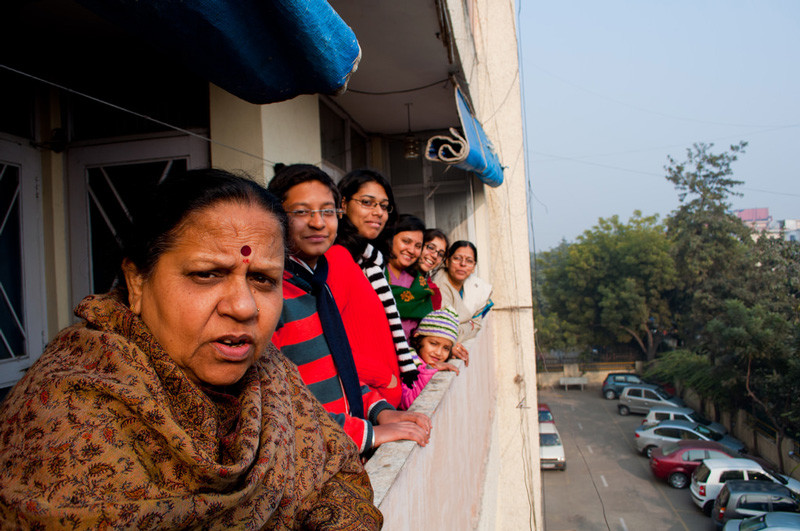 This comes naturally to Delhiites because they live in the epicenter of political power, and know that dropping names can open firmly shut (or even slammed) doors, get them out of a tight spot (or 10) and seal that long-awaited deal! Even if they have no connections whatsoever, they will brag as if they dine with the Prime Minister on a regular basis, whereas Mumbaikars are more subdued in this department. 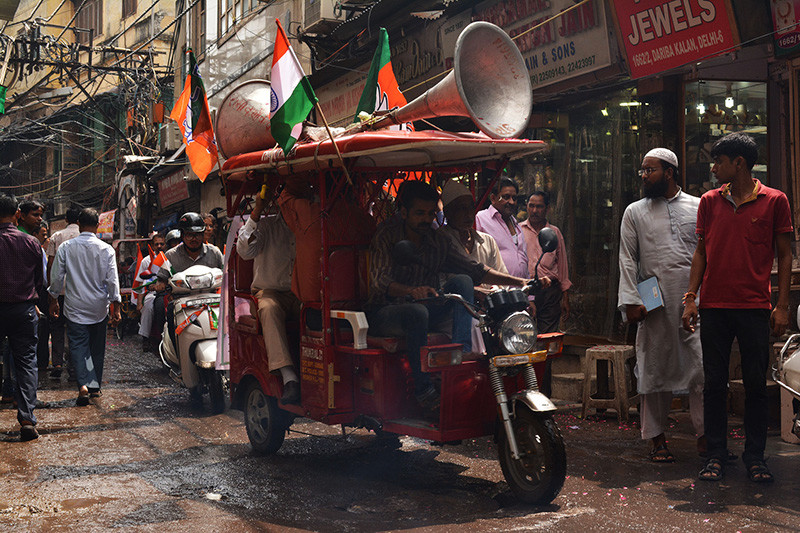 You can spot a true-blood Delhiite from a mile away. They give themselves away by their loud behaviour, swear words and brashness. The rural hinterlands of Punjab, Haryana, UP and Rajasthan still reflect in their genes, and they have this devil-may-care attitude about just about everything! Mumbaikars, on the other hand, are more sly, aloof and distant and matter-of-fact to the point of being cold and unresponsive to strangers and casual acquaintances. 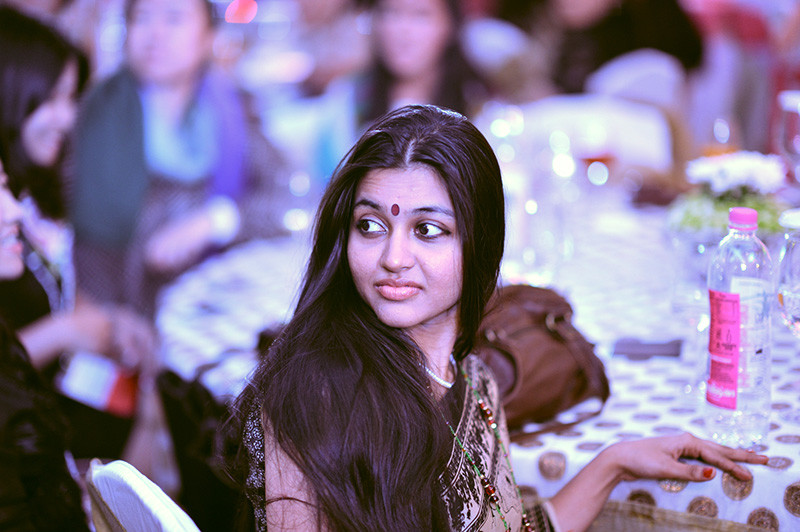 This is where the rift between a Delhiite and Mumbaikar widens even further. The feudal mindset and aggression towards women is so obvious that abusive behaviour, eve teasing, sexual harassment and violence against women is taken for granted in Delhi, making it the most unfriendly city for the fairer sex.

Whereas women feel a lot safer and move around and travel alone without too much worry in Mumbai, even during the night, because Mumbaikars treat their women folk with a lot of respect by and large, which is admirable! 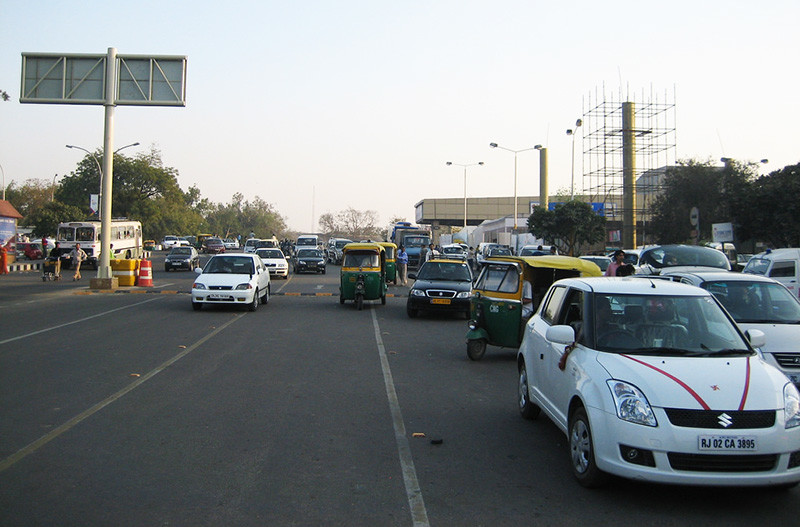 Don’t you dare cut into someone’s lane or brush against another car in Delhi! It may even cost you your life here in Delhi, where road rage is as common as traffic jams. On the slightest pretext, vehicle owners can blow their short fuse and jump at each other's throats. This is rarely witnessed in Mumbai, where locals have learnt to take slights, provocations and traffic snarls in their stride, and don’t mind as much if someone bumps into them.

To Foodie Or Not To Foodie? 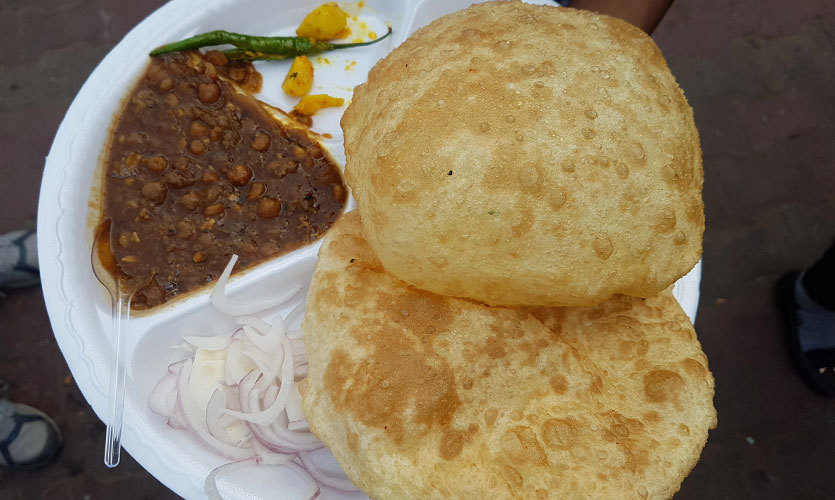 This is where Delhiites score well above Mumbaikars. You can take a Delhiite out of Chandni Chowk, but you can’t take Chandni Chowk out of a true Delhiite! In the capital of India, food is like a religion, a necessity, joy, and an addiction all rolled into one, to be enjoyed as one of the most important aspects of everyday life.

Street food in Delhi can never go out of fashion, because it's a part of the culture and people eat not just because they're hungry, but because golgappas and aloo tikkis are their calling in life! Mumbai also has its fair share of delicious food, but it's not an obsession with them, and they may not feel as passionately about it as a Delhiite would. 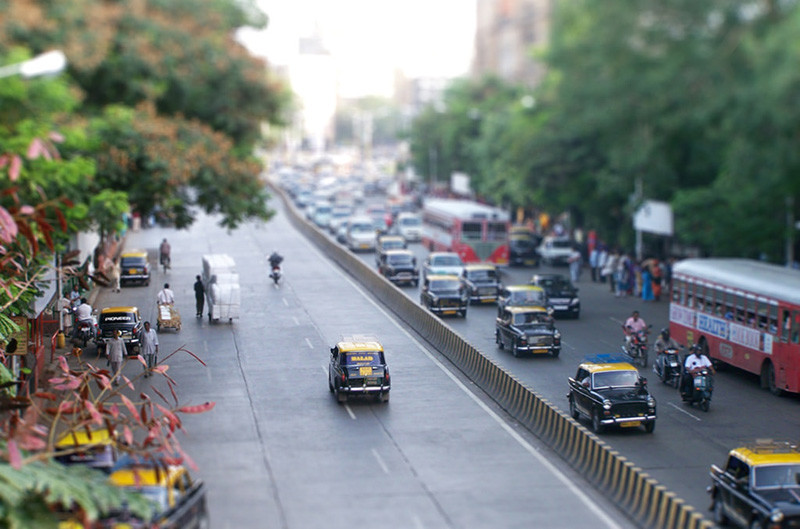 Everybody in Mumbai is rushing from point A to B and no one has time for their families even, they usually have to plan well ahead of time to get anywhere, and are used to the chock-a-block traffic. Delhi is more laid-back in the sense that although here too one faces an immense amount of traffic, people seem to have plenty of time and nobody gets worked up about being late for work!

Shopping is another obsession with Delhiites, who shop more for the sheer pleasure of shopping than for their real needs; they indulge in the luxuries of life, are known for splurging and are dressed (some even say over-dressed) for any occasion, whether it be required or not whereas Mumbai, maybe due to their cramped living conditions, shop more soberly, spend lesser usually and are dressed more soberly too.

Another stark difference is that Mumbai is home to Bollywood and everything almost revolves around movies, whereas Delhi is bigger on art and politics. Where Mumbai has the local train, Delhi has the metro.

All in all, Delhiites are more open and in -your-face type of residents whereas Mumbaikars are more professional, subtle and distant! Hmmm….got more to add? Leave us a comment!