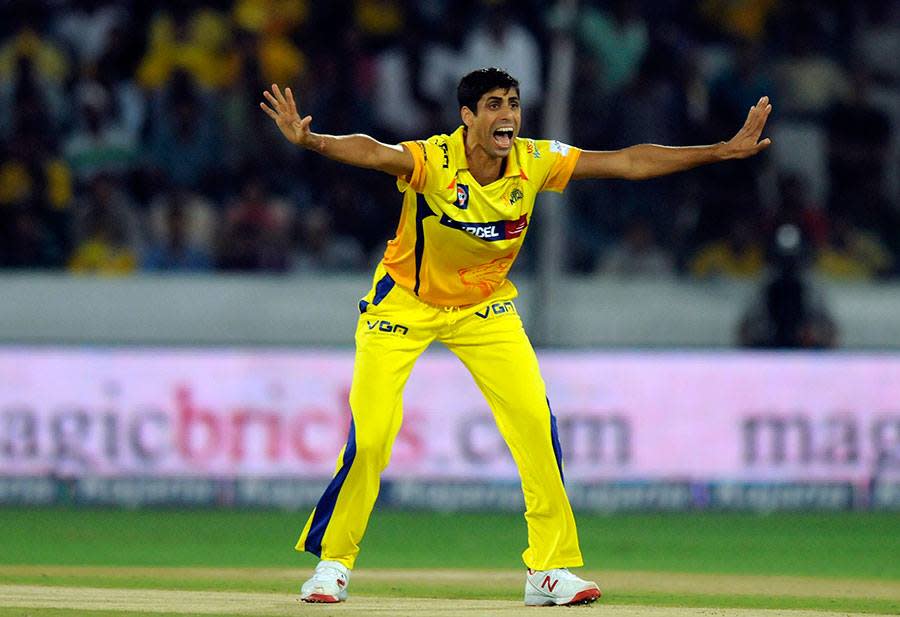 38 year old Indian cricketer Ashish Nehra just announced that he’s retiring from all forms of cricket! DAMN! He’ll bow out from the international scene after the first Twenty20 International against New Zealand which is set to be played at his home ground at Feroz Shah Kotla on the 1st of November. Which gives us all the more reason to go watch this match live in Delhi and cheer this fabulous cricketer on!

Ashish Nehra made his international debut in 1999 and has been an integral part of the team ever since! He’s been hailed as one of the best bowlers in the Indian cricket team and losing out on him is definitely going to be a big blow for the team.

He’s had a couple of knee and back injuries, because of which he’s had to take this decision of retiring. But what’s better than to end your cricketing spell than in a match being held at your home ground? Nothing at all! We’re definitely going to go for this match, as this superstar deserves all the cheering possible!