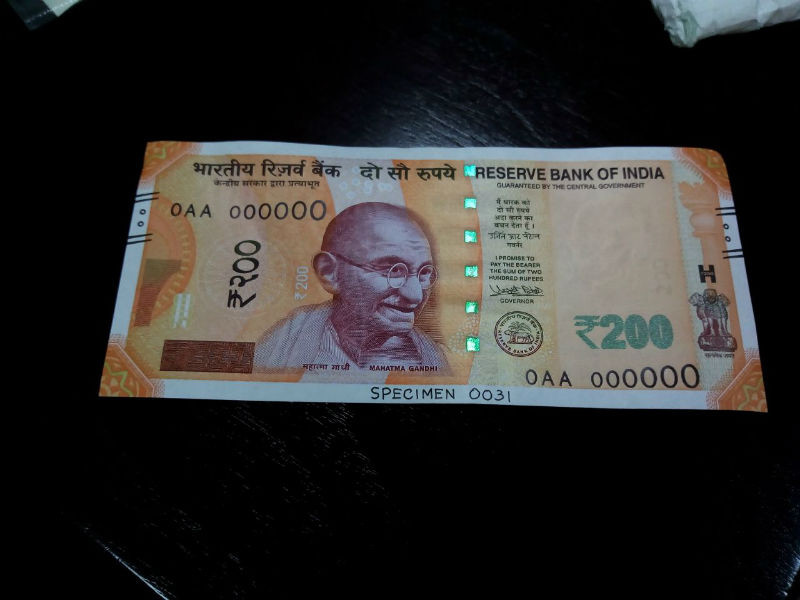 Bright yellow and a denomination that we can easily use, Rs 200 notes have already come into circulation today guys!!

The RBI just announced that they’re issuing the 200 rupee notes in the market for use by the public! The height of the note would be the same as the new Rs 500 notes that were issued post demonetisation. However, the width will be much less. The base colour of the Rs 200 note is bright yellow, reminiscent of the now discontinued Rs 2 note.

Unlike the Rs 2,000 note that most of us have issues in using and getting change for, this one will be a lot more user friendly which is why we’re looking forward to the issuing of the same.

Post demonetization, we had seen a whole lot of issues that had taken place and thankfully now when things are more in line, here comes the Rs 200 note which will further make things better not least sorting out the massive change issues caused by the Rs 2,000 note!