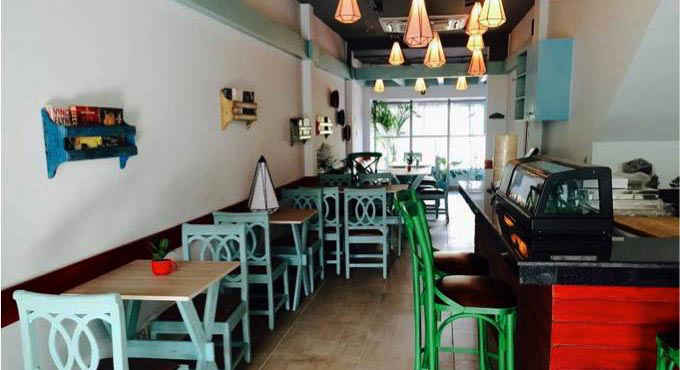 Check In at The All-New Oh Bao by Moets and Enjoy Some Delicious Freebies!

Happily conceptualized by ace Chef Saurav who’s made his mark in the culinary world by previously heading the Sushi Department in Morimoto at Taj Hotel (wow!), here comes another Asian gem - Oh Bao by Moets!

We’ve heard some great things about their Chicken Bao and the Sushi - it’s a hit guys! As they’ve just set up shop, they’re giving a portion of dumplings for free on a minimum bill of Rs 500 however it’s only valid if you show them a check-in on Facebook! And this goes on for a full month!

A meal for two would set you back by a pretty reasonable Rs 1200. So foodies when your tummy’s growling for some nummy Chinese or Japanese you know it’s time to bao!

Head On Over | 50, Defence Colony Market