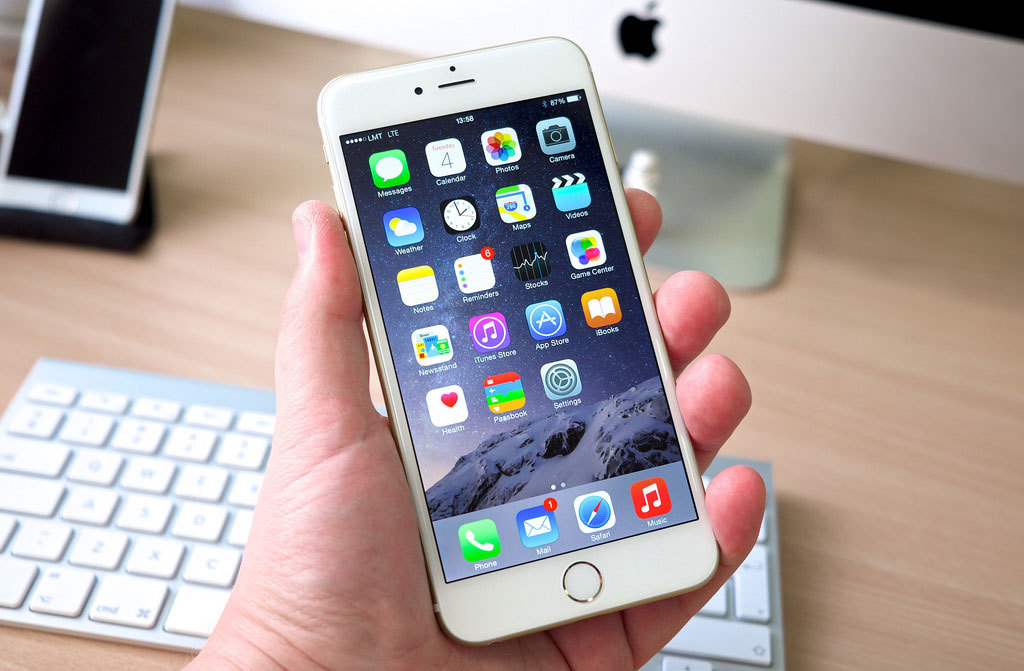 Cheaper iPhones For The Win?! Rumour Has It Apple Could Start Manufacturing In India!

Apple is said to finally be setting up a manufacturing branch in India! *Woohoo*! Is it time for cheaper iPhones FINALLY?!!

One of the Taiwanese Original Equipment Manufacturers that works for Apple is Wistron and they're said to set base in Bengaluru in April this year! The main reason behind them setting up the plant in India is to have the products assembled by cheaper labour and other various facilities available in India, thus reducing the overall cost of the product.
But the bigger question here is whether the local assembly of the products would lead to a local supply of the same too, if yes then that surely ought to affect the Indian economy!

Right now Apple holds a meagre 2 percent share in the Indian smartphone market and one of the prime reasons for this figure is iPhone's expensive price due to a high import tax. We’re hoping that once the phone is assembled in India, the phone's would be levied of the import tax at least and lead to cheaper iPhones *fingers cr
ossed*.