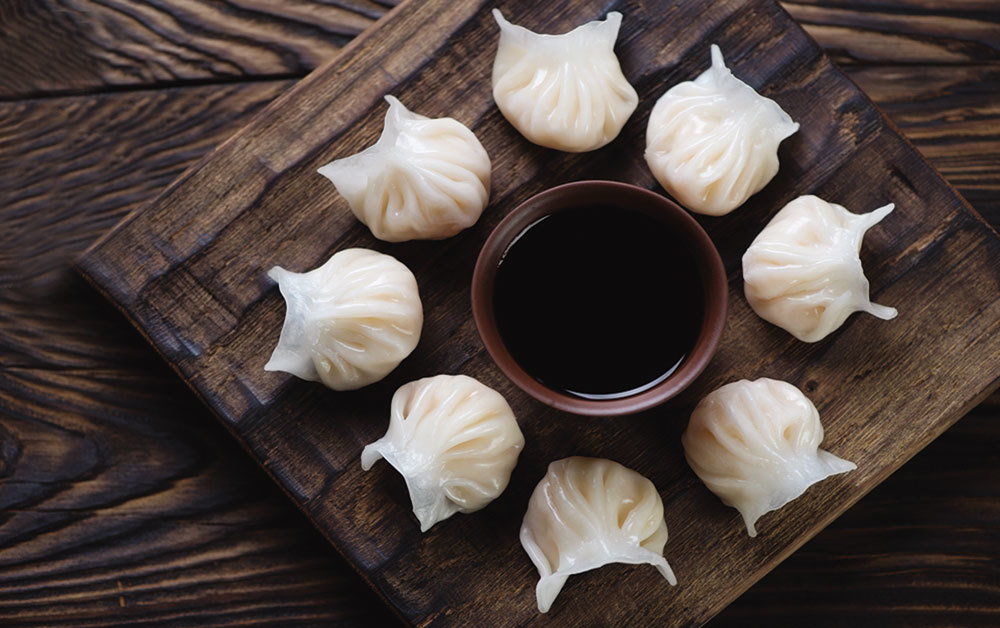 Nibble on some comfort food at Captain Grub with amazing burgers, hot dogs and sliders to sprinkle some yummy over your taste buds! And while you’re at it, gorge on some hot and spicy Oriental treats at Captain Chang, starting from dimsums to barbecue grills and bowl meals, you name it and they’ll serve it right up.

So when you’re going to go #GetGrubbed, be sure to stop by stall number B-3 for some delectable yummies-in-your-tummies! Catch y’all there! *Grins*