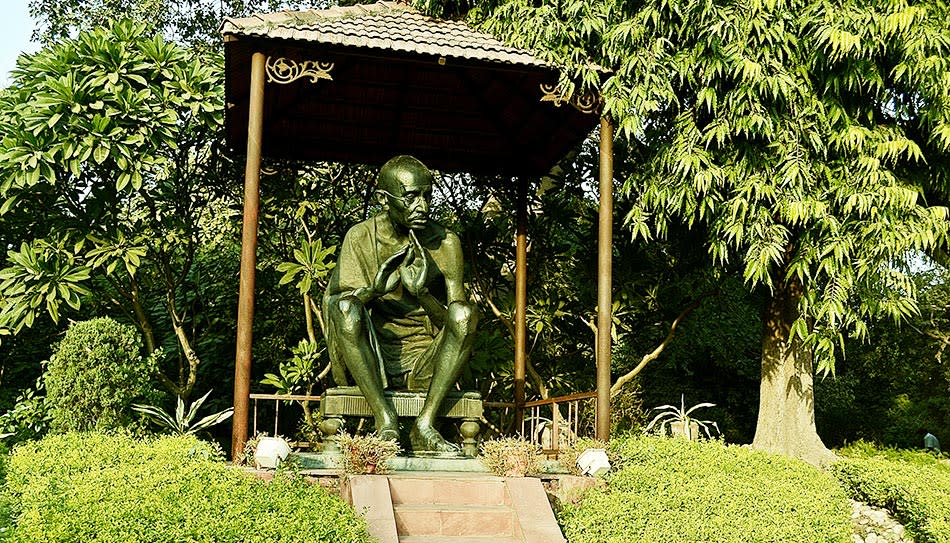 Gandhi Smriti is an elaborate two-storey museum dedicated to Mahatma Gandhi, widely known as the Father of the Nation. A part of Delhi's national heritage, the museum resides within Birla House at 5 Tees January Marg that was the erstwhile residence of the business magnate family, the Birlas. Gandhi spent the last few months of his life here and was assassinated on its grounds on the 30th of January 1948, thus putting a sad end to his epic life. The road on which the museum lies rightfully draws its name from this fateful date. 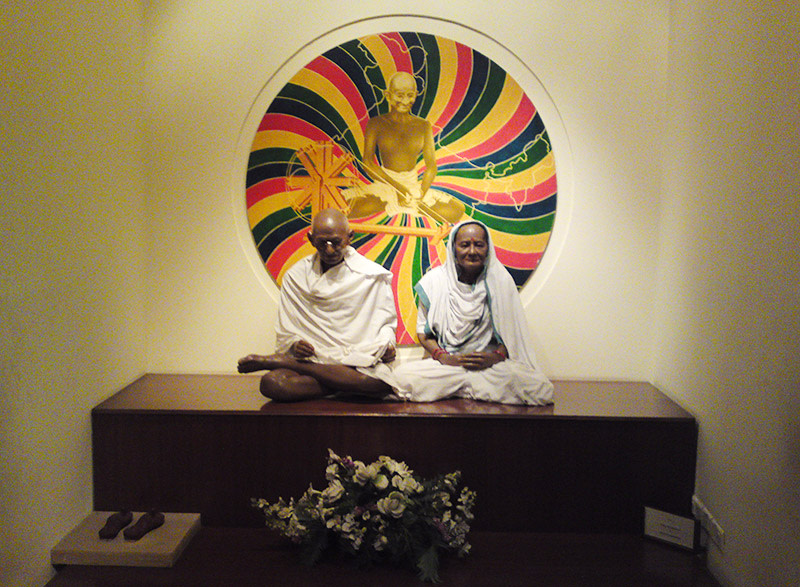 The house was acquired by the government and was converted into a museum in 1973 to chronicle Gandhi’s life, work and principles of truth, unity, equality & non-violence. The house treasures memories of the last 144 days of Mahatma Gandhi’s life. His personal possessions like his spectacles, walking stick and the simple cutlery he used, in addition to the room he lived in during his stay at the Birlas, complete with his low cot, fireplace, his work table, rosary and his beloved charkha (spinning wheel) have been carefully preserved.

As the man famously said, ‘My life is my message’, Gandhi’s philosophy of simple living and high thinking has continued to influence the young and old alike even many decades after his demise.

The Father Of The Nation 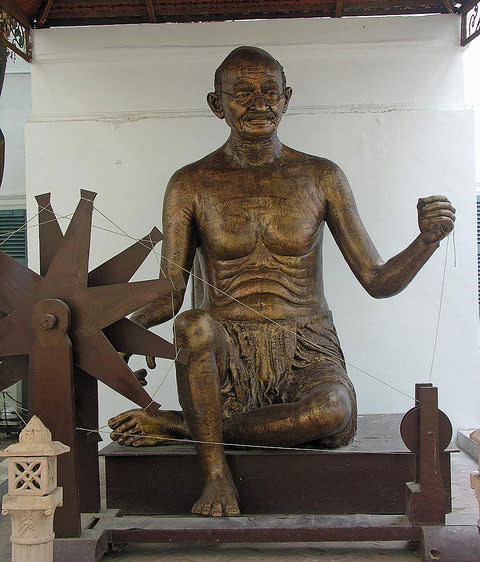 At the back of the house, amidst well-manicured lawns and pathways stands the Martyr’s Column at the very spot where Gandhi was shot dead at close range by his assassin while he was on his way to the prayer meeting that he would address every evening. The last few steps that Gandhi took en route to his inevitable end lay marked by elevated foot marks. ‘Hey Ram’ (Oh Lord Ram) are widely believed to have been his last words before his death. 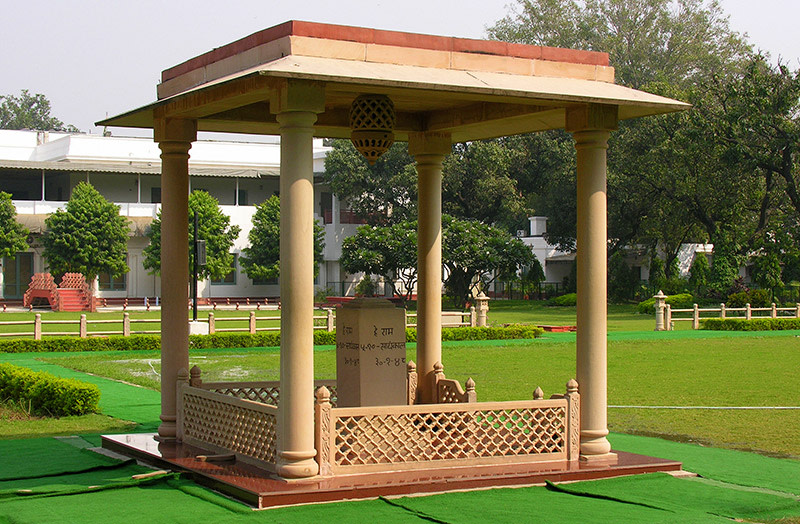 Wall panels and photographs depicting Gandhi’s life, right from his childhood & youth, to the great role he played in India’s freedom struggle and finally to his martyrdom adorn the walls inside the museum. An AV room plays videos based on his life and an entire figure gallery has exhibits showing various significant events from his lifetime – the Dandi Salt March, Jallianwala Bagh Massacre, Non-Cooperation Movement - et al. Books and journals on various related subjects can be found at a library next to the gallery. 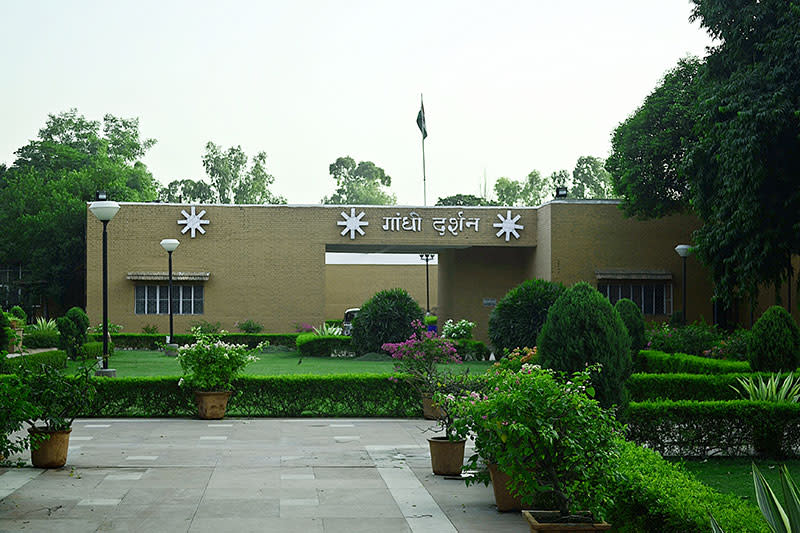 In 2005, Gandhi Smriti got a whole new avatar with the introduction of the Eternal Gandhi Multimedia Museum on the upper floor, probably the first of its kind in India. Using futuristic interface technology, the museum presents Gandhi’s entire life in the form of a new age digital archive, with over 40 exhibits using physical tactile media, laser beams, computers and superb sound-effects to bring to life Gandhi’s thoughts, teachings and life for all to appreciate and marvel at. 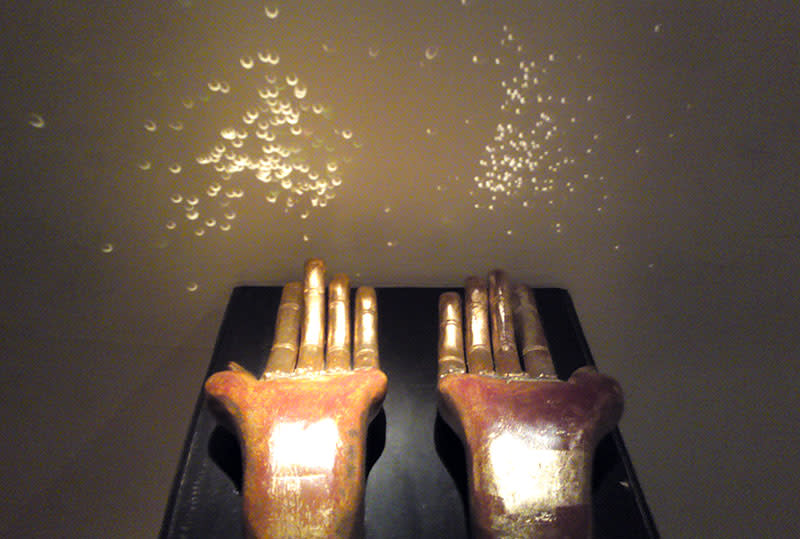 The exhibits include musical bamboo poles and charkhas that drive videos on a screen, multi-hued kaleidoscopes carrying Gandhi’s messages and a xylophone that plays his favourite hymns. The highly interactive museum aims at bringing the Mahatma and his values closer to the newer generations, who can surely connect to things more if presented in such an enchanting manner.

Gandhi Smriti stays open to the public seven days a week and is less than a 5 minute walk away from the Race Course Metro Station on the Yellow Line, so you must drop by to pay your respects to the Father of The Nation!

Here's Some More Images To Flick Through! 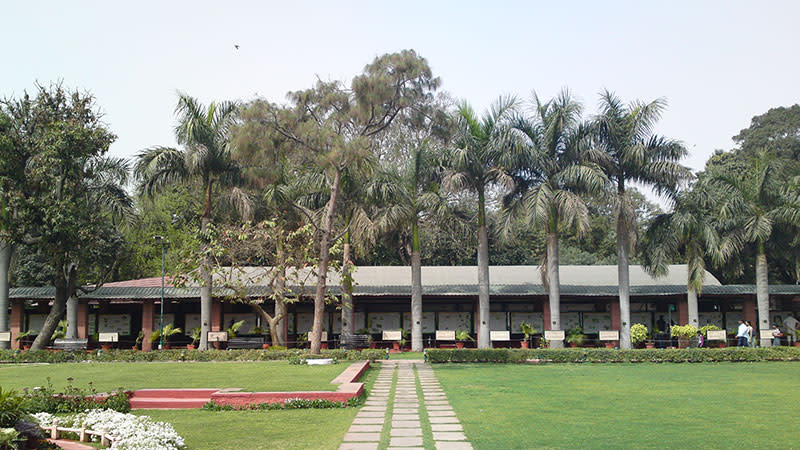 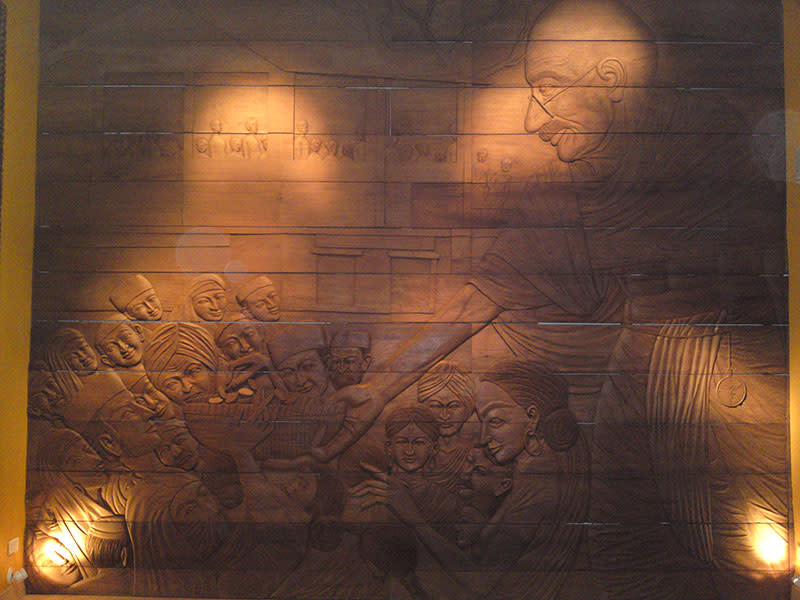 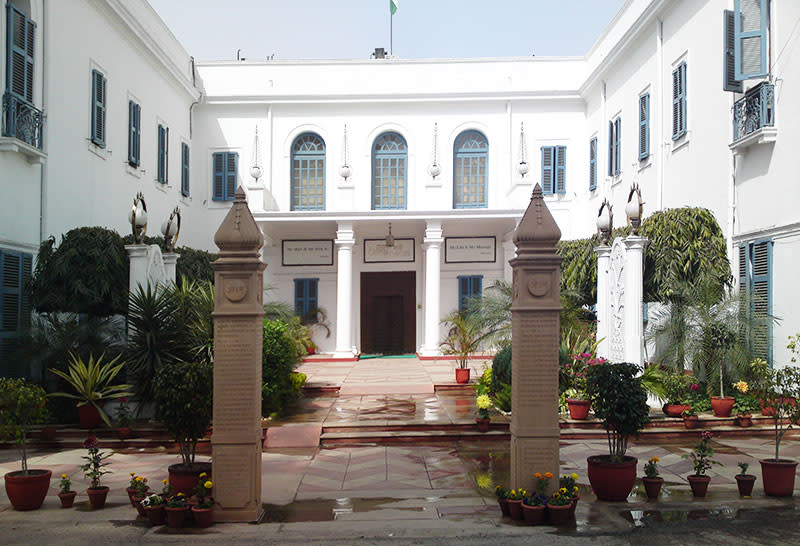 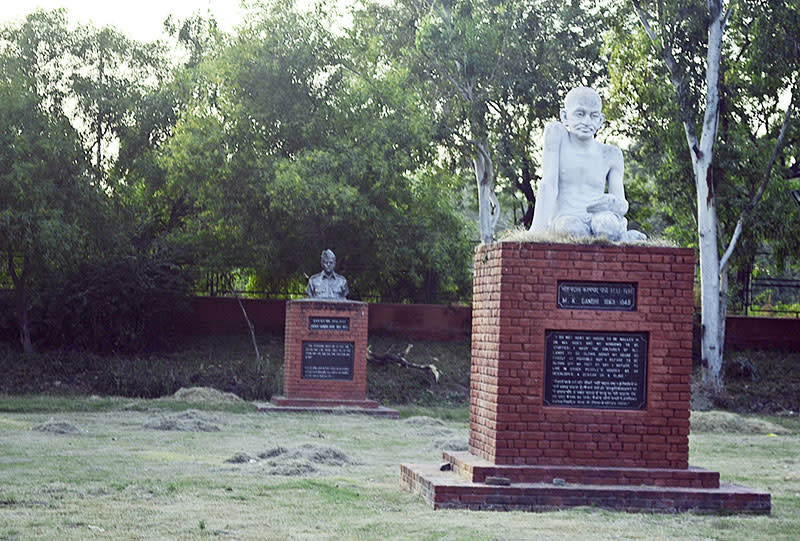 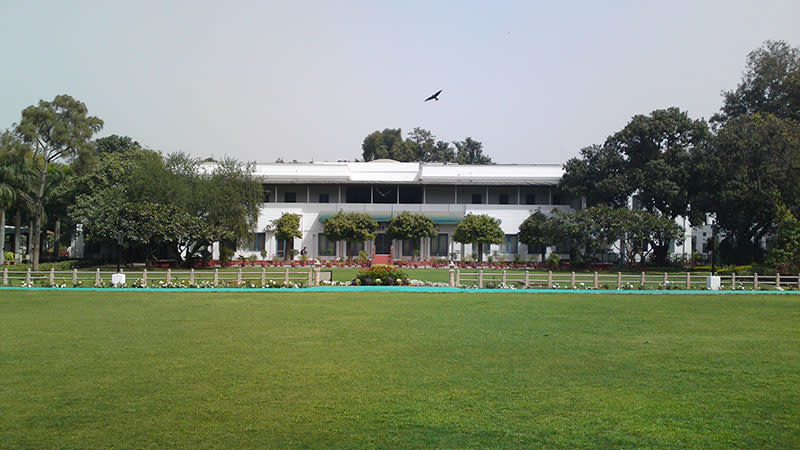 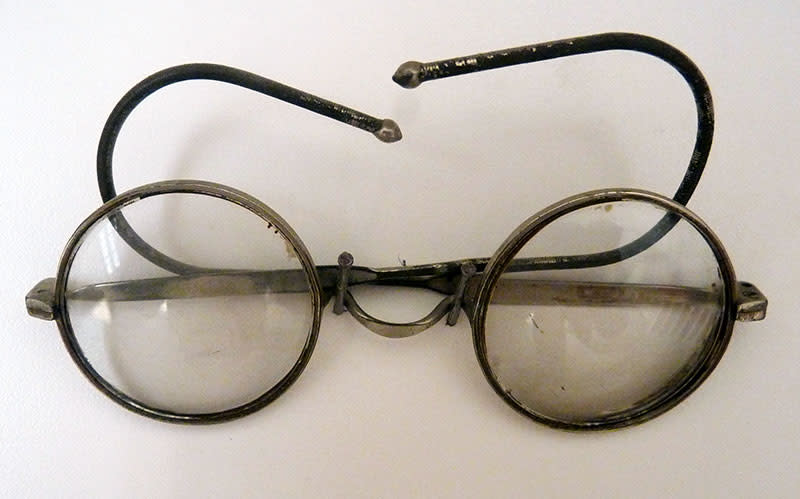 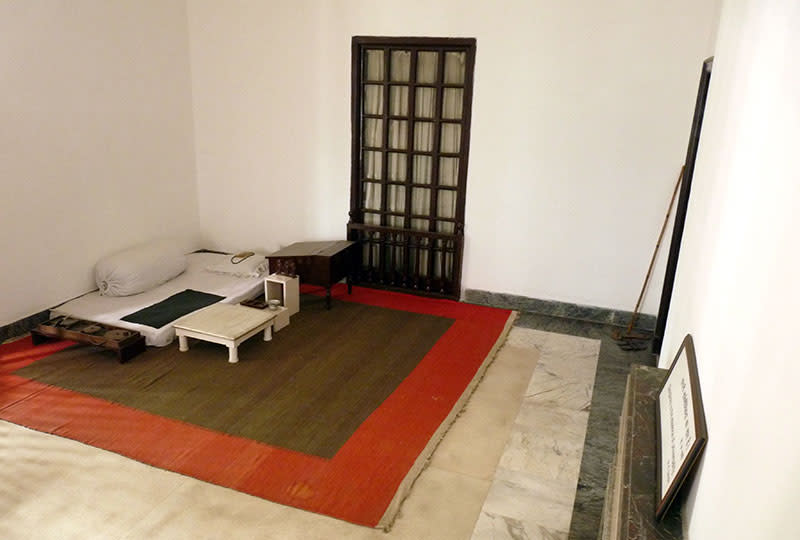 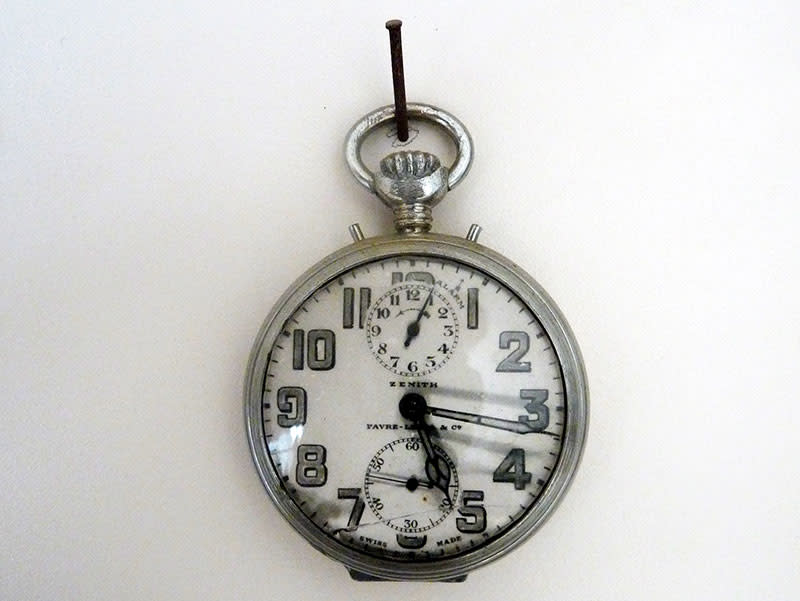 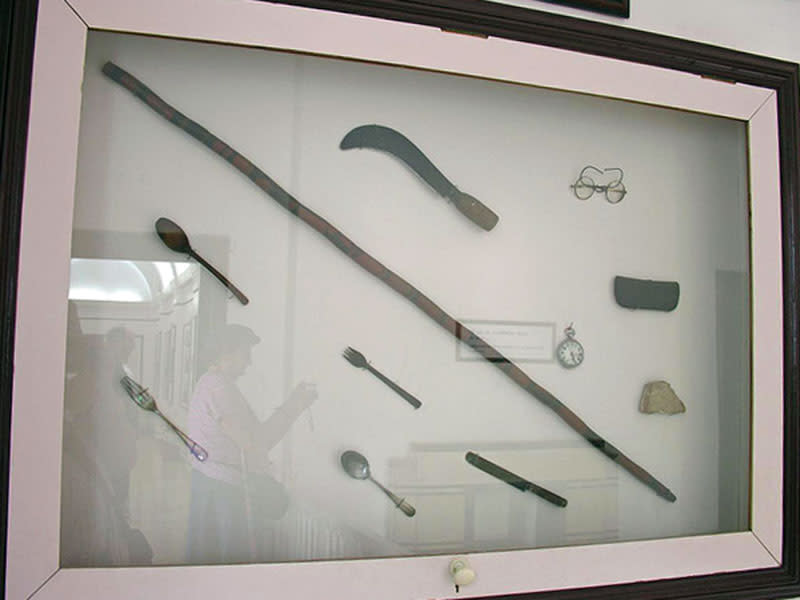