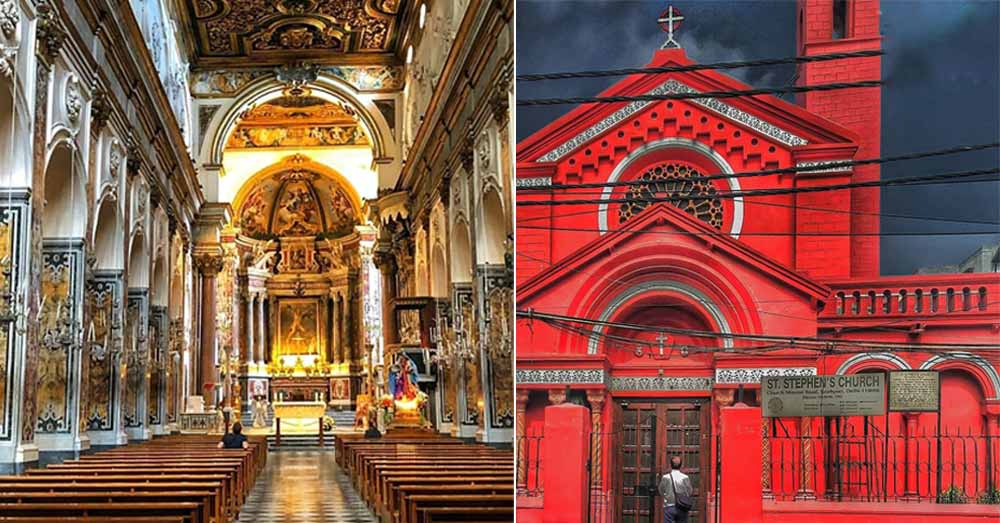 Visit The Glorious St. Stephen's Church Built In 1862 In The Classical Gothic Style In Old Delhi

The British colonial era left a lasting impression on Delhi’s character by way of its unique architecture, which was manifested in the buildings and complexes that were built during those times and it was most evident in the churches built during the British period, a showcasing of their devotion and also a vital instrument in spreading the message of god. One of the best examples of British church architecture is the St. Stephen’s Church in Old Delhi.

The church is named after St. Stephen, who laid down his life while trying to preach Christianity. The church lies in a wide bustling street in Old Delhi, near other colonial era buildings such as the Old Delhi Railway Station and the Town Hall. Come, follow us in! 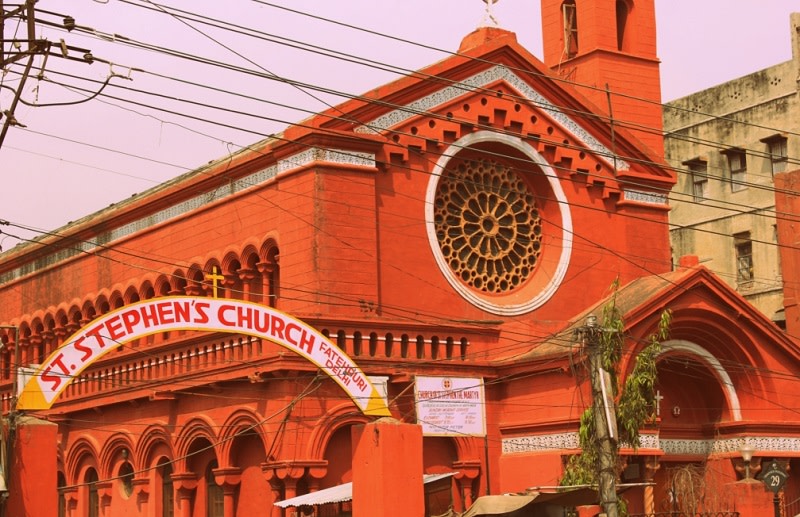 The church has been built in typical gothic style which was the prevalent style of that era. The interiors of the church feature arched windows, ornate columns, walls adorned with intricate motifs and carvings and stained rose glass windows, which is a unique feature of this church amongst all the others built here during the same time. The exterior of the church is painted in blood red paint, which signifies the bloodshed and martyrdom of St. Stephen. The church, in keeping with the baroque style, also has a bell hanging on a high tower. 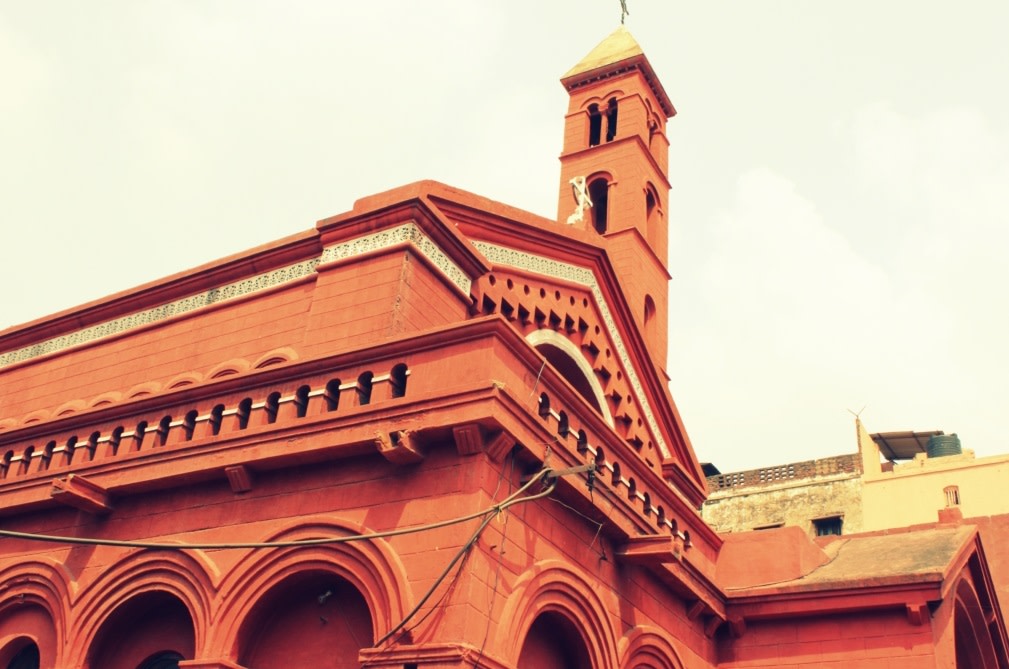 The church was built in 1862 by the Society for the Propagation of the Gospel (SPG) (which was later absorbed into the Cambridge Mission), in order to resurrect itself after the 1857 independence revolt. It’s believed that the church was designed and constructed jointly by the Anglican missionaries and British Department of Public Works (DPW) engineers.

Today, St. Stephen’s church is part of the Church of North India Diocese of Delhi and stands in the extended compound of the prestigious St. Stephen’s College (part of Delhi University) and Hospital. 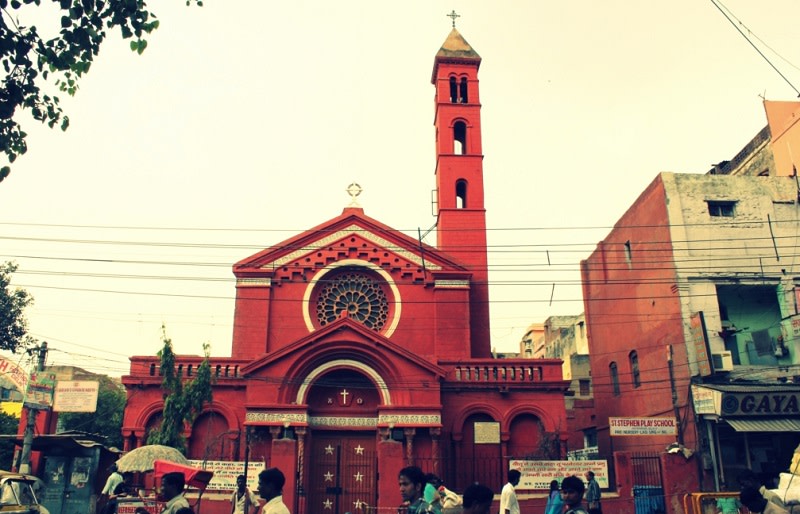 Since the church lies in Old Delhi, while visiting here one gets a feel of the old world charm of Delhi. The church can be visited as part of the Old Delhi tour which comprises the Chandni Chowk area, Chawri Bazar, Jama Masjid, Kashmiri Gate and St. James Church. 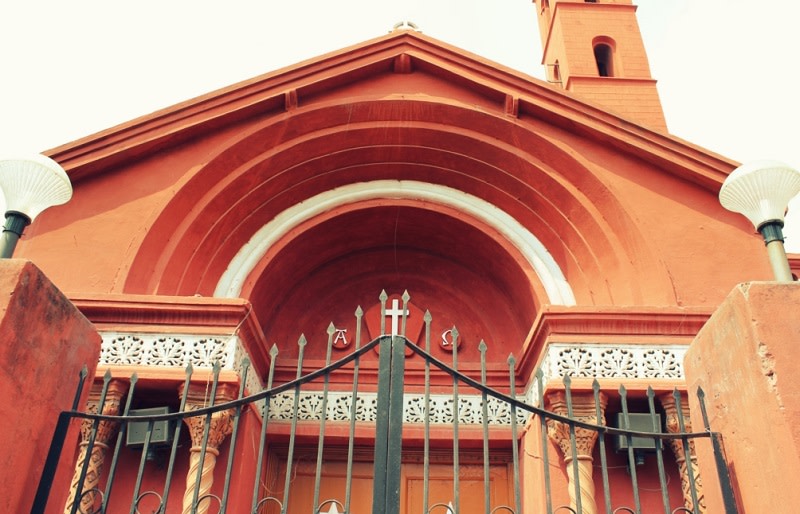 The church is generally open only on Sundays for worshippers; however, it’s open for visitors on request by the caretaker. During Christmas time, the church is decorated beautifully and various cultural events are organized by the Church of North India office. It’s advisable to dress modestly while visiting the church and maintaining silence as it’s first and foremost a place of worship.

If you’re in this colourful part of Delhi, do drop by for a look-see at this gorgeous old church!