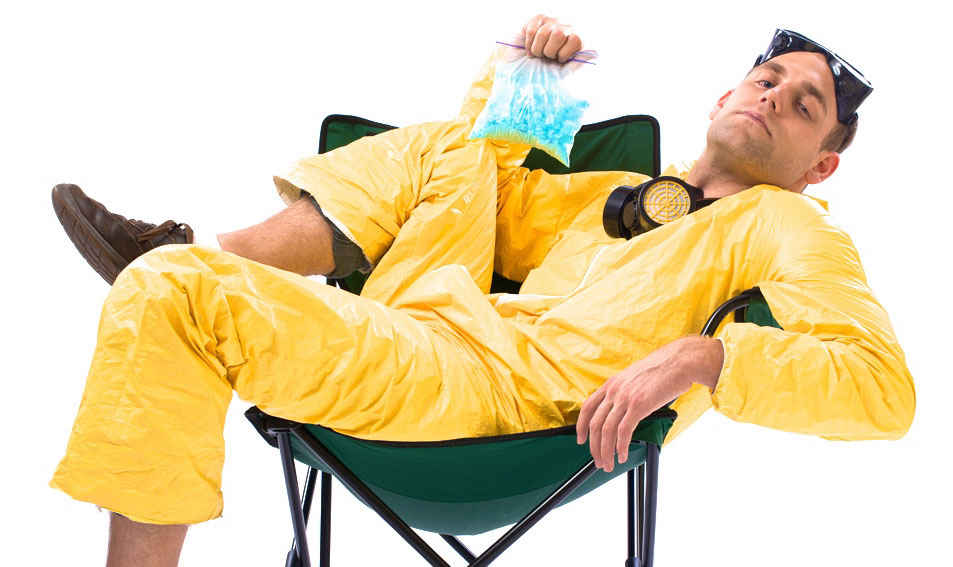 Breaking Bad Lovers This is the Best News You'll Hear All Day!

We got you! No folks, Breaking Bad is not getting another season! But we’ve got something that’ll take you through all six seasons in just an hour *wink wink*

An L.A. based comedian - Miles Allen (dubbed ‘Emperor Miles’) will impersonate not just our beloved Heisenberg and Jesse but Saul, Hank, Walter Jr. and the rest of the rag-tag bunch this Saturday at Antisocial, HKV!

His hilarious renditions of these iconic characters is as close as you’ll get to the show now. Go relive all the best moments of the show with Miles Allen’s side-splitting parody!