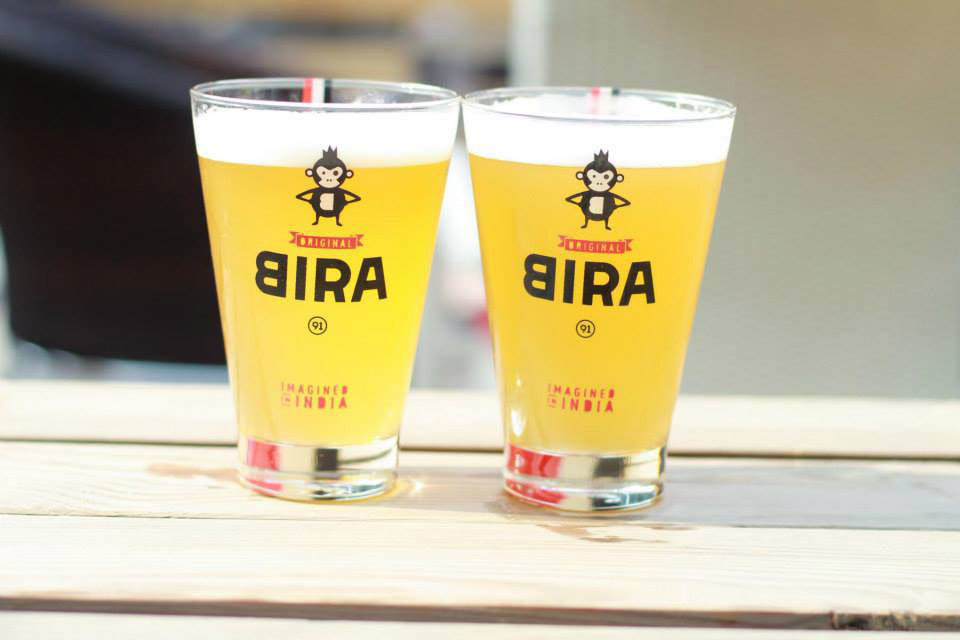 Look No Further! Here's An Area Wise Guide of Where You Can Glug Down Bira in Town

Our favourite beer BIRA recently made a huge announcement - that they’re now brewing as well bottling in India! Yes, you heard it right! They’ve set up an all-new factory in Madhya Pradesh and will soon be ready to flood the market. For now we’ve curated a list of all the places in Delhi where BIRA will be available for you to drown in!

1Up, Bellagio Restaurant, The Food and Booze Exchange, Boa Village and Jail Behind The Bar.

So there you go, South or North, East or West - let’s get BIRA-ing!