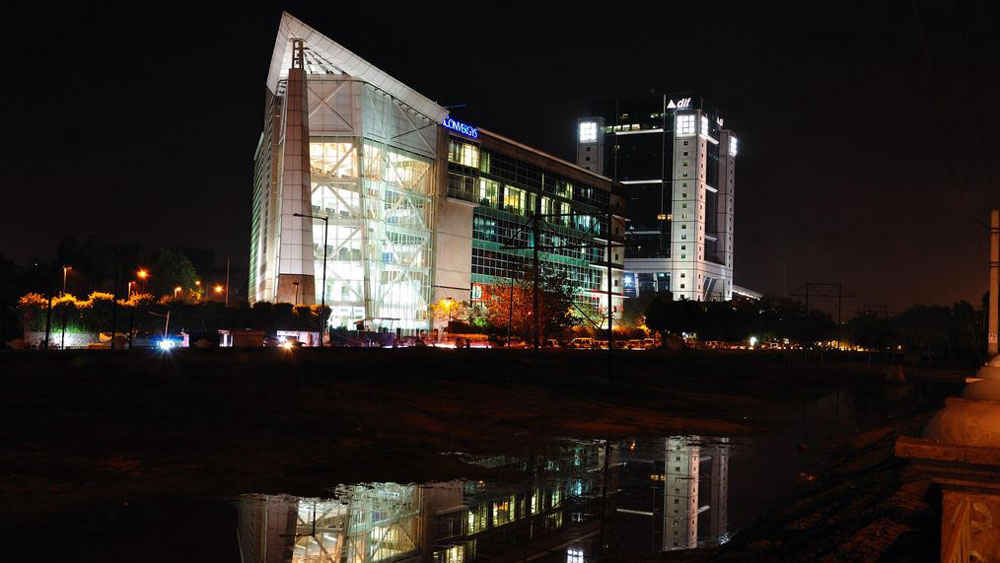 Big news | Gurgaon will now be known as Gurugram, says the Haryana Govt

Well, you can say the name changing trend is catching on. And who’s the latest to join the list? It’s Gurgaon and Mewat!

It is also said that this decision has been made after evaluating demands of the people residing in the area. Frankly, we are kinda bummed about this move. What do you think?