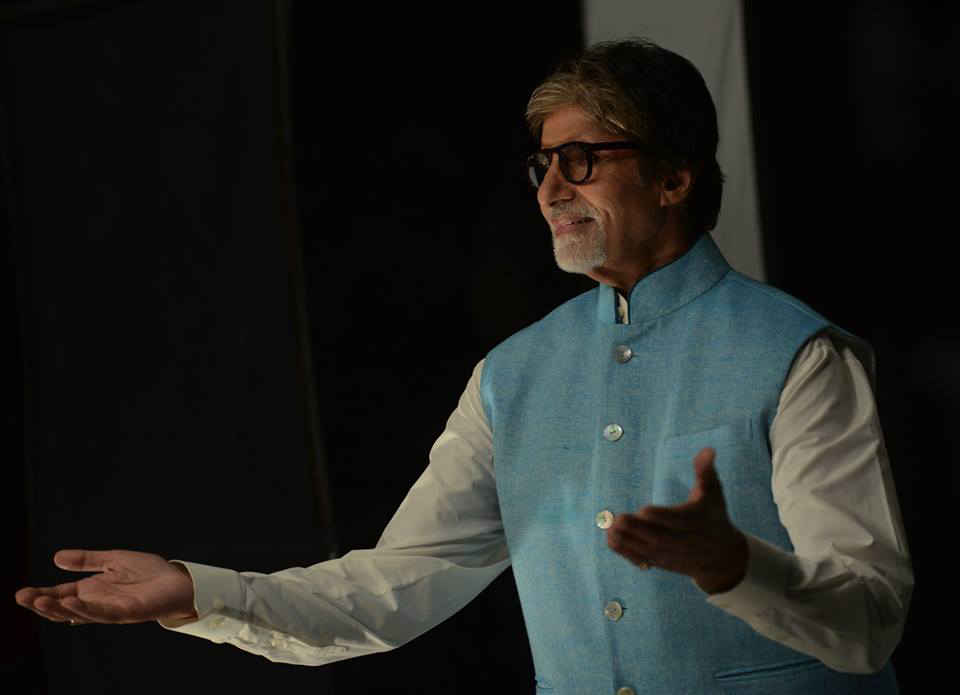 The Modi government is completing 2 years of ruling the country and well that obviously calls for a celebration right? So commemorating his reign, a PR agency is organising a huge bash at India Gate hosted by none other than the enigmatic Amitabh Bachchan!

What It'll Be About | It's going to be an elaborate celebration of all that our PM has achieved in the past years including short films and interviews of ministers, as well as people who have benefitted by the schemes he has launched. The theme song of the government "Mera desh badh raha hai, aagey badh raha hai" will be played coupled with cultural programmes being held.

It's also expected that celebs like Anupam Kher, Madhur Bhandarkar and Prasoon Joshi amongst others will be attending the show!

Slated to be a 5 hour programme from 5 PM to 10 PM, it will be aired, later, on Doordarshan. Stay tuned to your tellies!