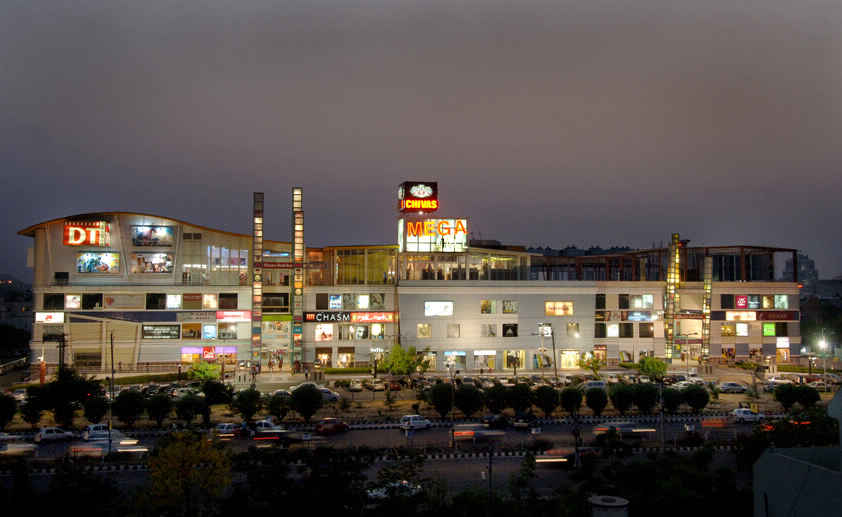 Best.News.Ever. Gurgaon Stores Can Now Run 24*7 Without Any Restrictions, Here Are The Deets!

It’s truly a myth that the Millennium City sleeps at night, as we've got plenty of party animals roaming the streets beyond midnight as well; for all the nocturnal night dwellers out there this is simply the best news!

The Union Cabinet has decided to do away with the Model Shops and Establishments Act which restricts movie halls, restaurants and shops from operating round the clock. *woohoo* Working late nights now wouldn't mean going home on an empty stomach!

So in the near future, nobody would have to settle for shabby dhabas for a meal; instead, you'll be able to eat at a proper restaurant and we think it's about damn time!