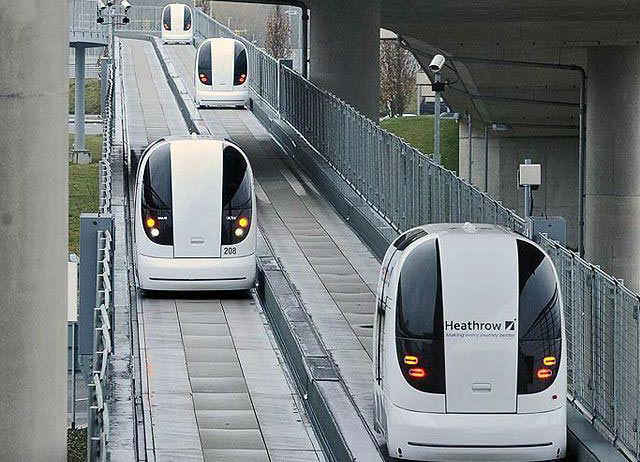 Traffic is a real bummer, but Gurgaon may just wriggle out of that godawful jam thanks to Pod Taxis making a debut in the city. What are they, you ask? We're happy to tell you!

The National Highways Authority of India has laid the groundwork for India's first Personal Rapid Transit and right now it seems to be the only ray of hope to rid us of traffic. A pilot project would run along a 13 km stretch from the Gurgaon - Delhi border to Badshahpur Mod on Sohna Road.

These Pods will be suspended from an overhead rail and would be able to carry upto 5 people. There'll also be an option of hiring your own pod so that you can skip the scheduled stops and land straight at your destination. Wow, what sorcery is this!

They say ticketing fare would be akin to that of metro fares, which is just ideal. You may just see this up and running by April. We can't wait!

Via Times of India