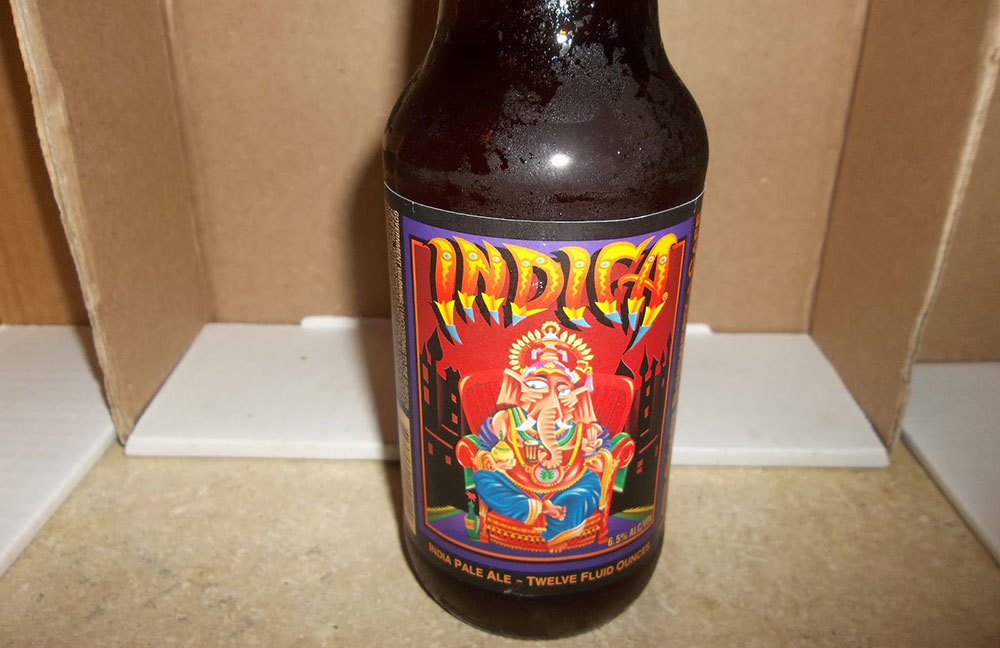 Beer Bottles With Ganesh Symbols & Chappals With 'Om' On Them? No Way That's Happening!

Beer with labels that have Ganesh symbols and chappals with ‘Om’ signs on them? Now that’s a disgrace!

Bharat Scouts and Guides Commissioner Kadyan lodged two complaints against the website YesWeVibe.com for selling shoes with the Om symbol and another against LostCoast.com for using Lord Ganesha's image on beer bottle packaging and labels and selling these products in the U.S.

A complaint was also launched by Delhi's Prashant Vihar police station, in which it was stated that the symbol Om is affiliated with religious feelings and beliefs of Hindu communities across the globe. This sure is disgraceful, so we’re hoping that some action is taken against this!