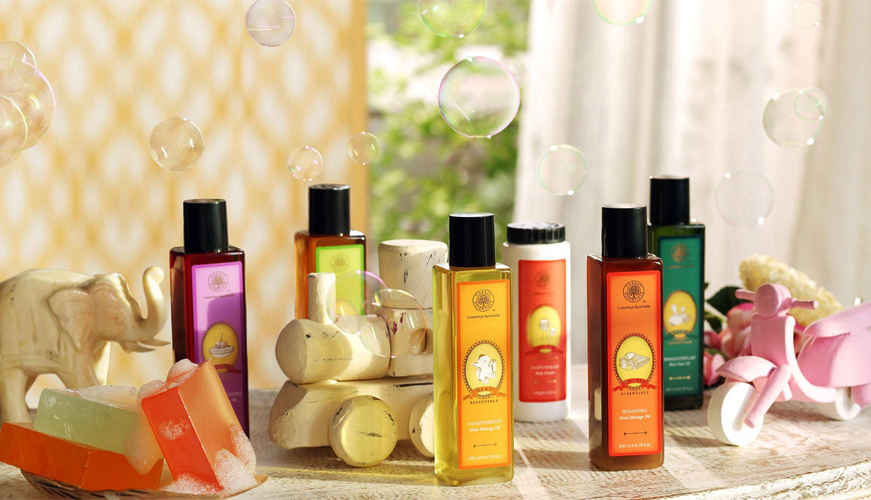 Just last year, India became the first cruelty-free zone in South Asia after introducing subsequent bans - first, a national ban on animal testing for cosmetics followed by a ban on the import of animal-tested cosmetics. This was a monumental move for both ethical consumers and Animal Rights activists alike.

‘Cruelty-free’ cosmetics are cosmetic products that are not tested on animals, and are often considered ‘vegan’. Here’s a list of some great brands available in Delhi that are ethical and absolutely fabulous! They allow you to look your best without the added guilt, for as the cliché goes, happy girls are the prettiest!