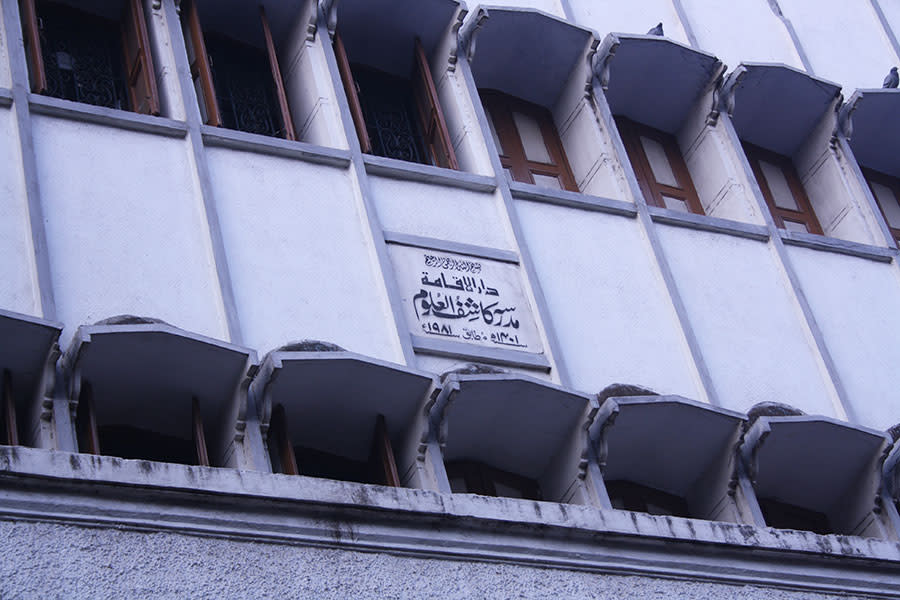 Banglewali Masjid or the Markaz Masjid is situated in the famous locality of Basti Hazrat Nizamuddin Aulia Rahmatullah. Amongst the white fez caps and veil-covered bodies, the rich and the poor, lying adjacent to a variety of stalls, across the raw hanging pieces of animal flesh, you’ll sight a huge grey coloured concrete building (where the facade very much resembles the ashrams of Vrindavan) with a unique style of architecture reflected in its chajjas with the arch openings, the windows which are placed adjacent to each other which can define the number of floors of this building or the shape of the ventilation openings marked out, with the shafts exposed, and this is building is the Banglewali Masjid. 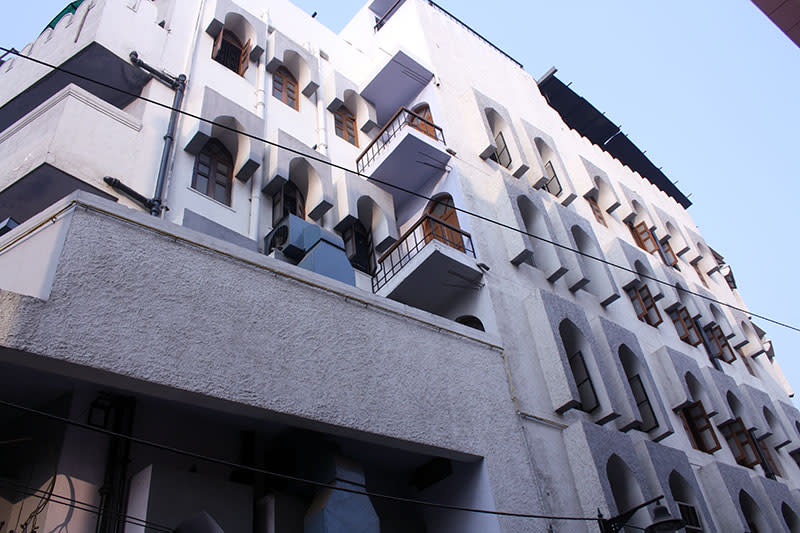 It’s the birthplace and headquarters for Tablighi Jamaat, an Islamic religious movement based on the principle of the ‘Work of the Prophets’, where the people are accompanied by scholars to come to this pious place, pray and preach the teachings of Allah and his disciples. The group's aim is to revitalize Islam in the lives of Muslims and its teachings are spread across the world. 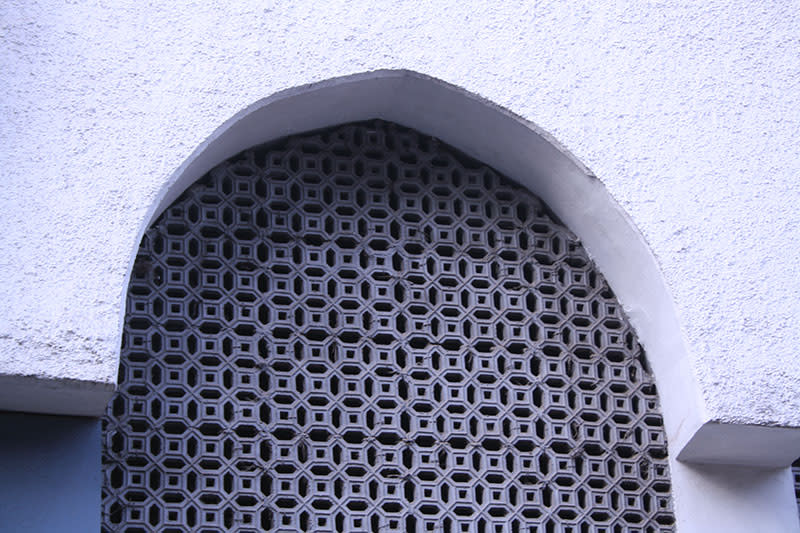 When it was being targeted as a refugee spot for Al Qaeda in 2011, it was made very clear by the Maulana Suleri that they neither indulge nor support any kind of violence in the name of Islam and that they condemn jihadi violence.

The masjid has two separate sections, one for the ladies and one for the men. The front façade has huge stone jaalis on it which marks the men’s section and also the main entrance. The small black door on the left is the entry gate for the ladies’ section, which is guarded by kohl-lined men. 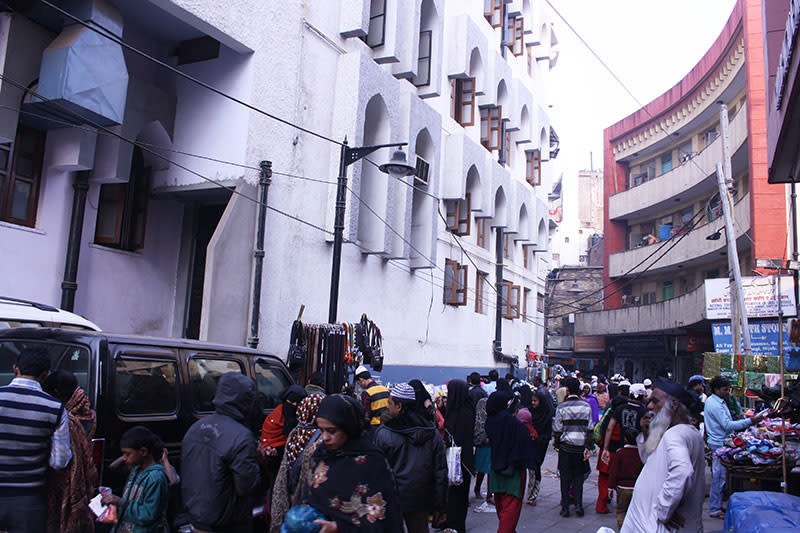 As one goes deeper into the bylanes of Nizamuddin, the street lights start to diminish with only the thela bulbs grabbing your attention and bringing your attention to the variety of ready-made products sold here, ranging from cashew nuts to meat shops, from the holy book depot to Karim’s, from the variety of chaddars that are offered in the masjid to the imported plastic toys calling out to the tiny tots. 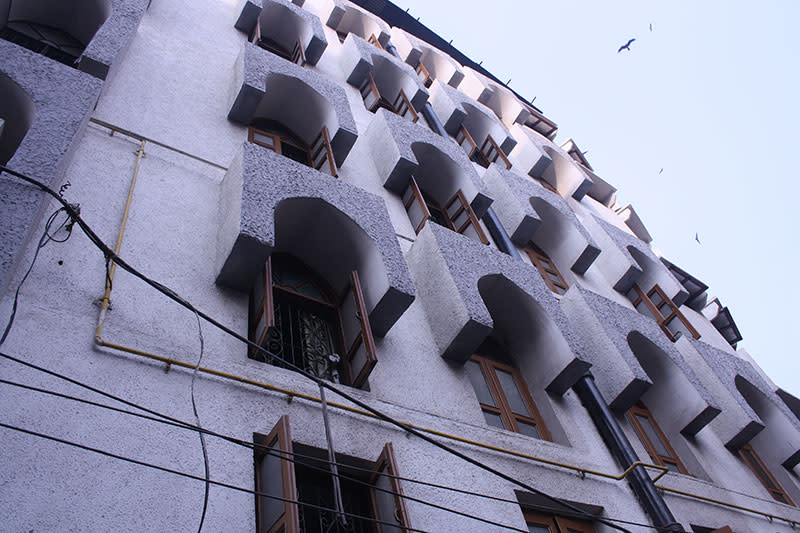 Bustling with activity from the first rays of the sun, millions of travellers stop by the masjid in pursuit of purity and peace. Ibrahim, the chaat stall owner, who’s been selling the best chaat in Nizamuddin for years, said that people from all over the world, specially from the Middle East, the Kuwaitis and the Omanis come and spend time here to attain a new level of growth in the name of Allah.

Bear in mind that non-Muslims are not encouraged to enter the mosque and the Muslim ladies are expected to cover themselves completely via a veil. It largely remains out of bounds for non-Muslims.

If you’re ever in the vicinity, keep a look-out for this forgotten piece of Delhi’s history!