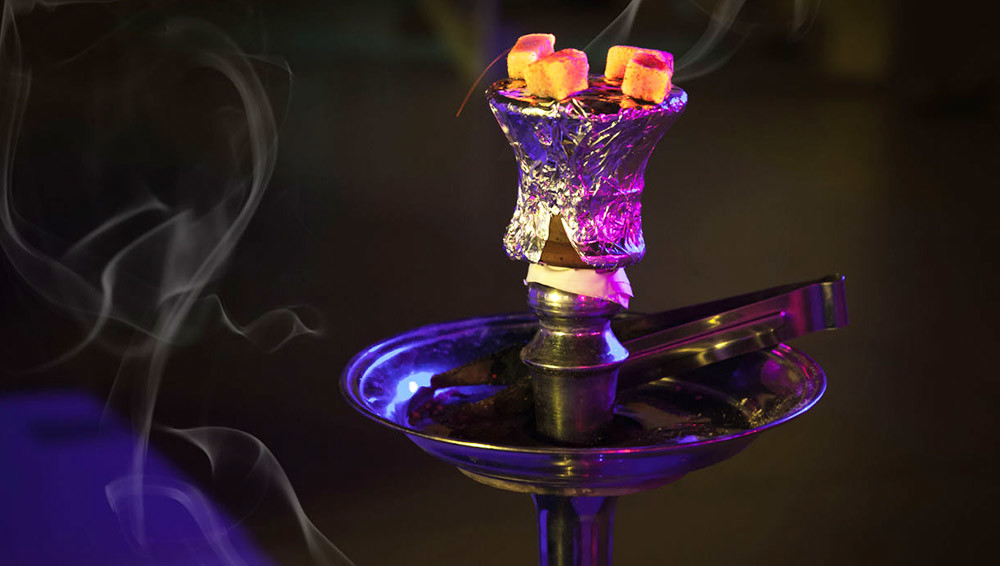 Aww Snap! Say Goodbye To Hookah, Dilli Walon As The Govt. Plans To Ban It Altogether

Yo hookah lovers listen up, the Govt. has put a major ban on hookah bars and has asked the police to cancel licenses of the same!

Health Minister Satyendra Jain has said that hookah smoking is not allowed in non-smoking zones as per Section 4 of Cigarette And Other Tobacco Products Act, as well as in the smoking zones! The centre had issued this notification in May with the Ministry of Health and Family Welfare completely prohibiting the use of hookahs, but still the city was definitely serving hookah at some bars.

But now, hookah bars are most definitely banned altogether, deemed as illegal. Thus, the Municipal Corporation is now going to cancel any such hookah licenses for sure.

Hookah is very popular in the city as an alternative to smoking, as it was widely considered that it did not contain tobacco or nicotine, but wake up guys, it surely does!