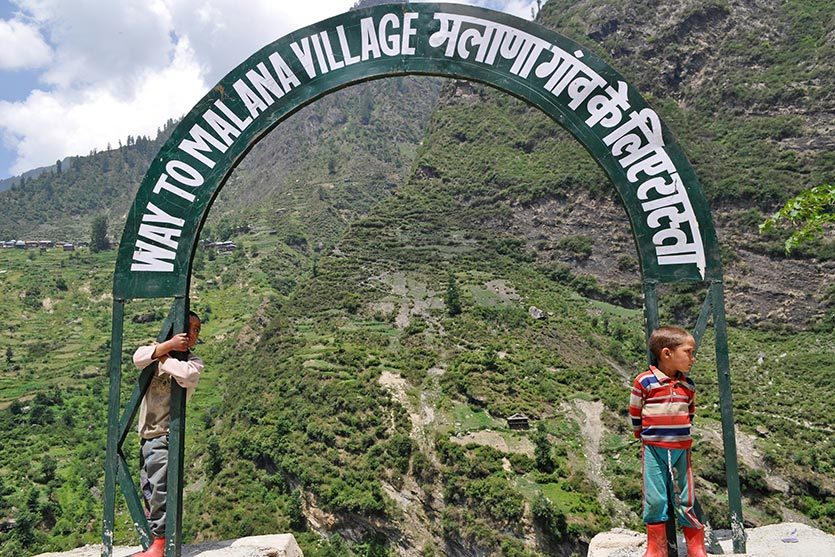 Aww Snap! Malana, Home To The Famous Malana Cream, Is Now Closed Off To Tourists

A Himalayan village known for producing India’s finest hash, Malana is going to lose its identity as it’s off limits for tourists from now on!

An isolated village, Malana is mostly known for its Malana Cream, a strain of cannabis with a high oil content and intense aroma. Something that you will not get in any other part of the country! Over decades, this little village had been the trippy spot among tourists for its abundantly available hashish, but now things will surely change with entry of tourists being banned.

Now however, a priest chosen by the villagers to be their person of communication with their god Jamlu, has told them to shut down all guesthouses and restaurants to protect local culture and traditions.

The deity does not want any of the villagers to rent out their properties for running guest houses and restaurants, and those found violating his orders will have to bear the brunt of his curse!

So looks like stoners ain’t getting their dose of Malana Cream from here anymore!