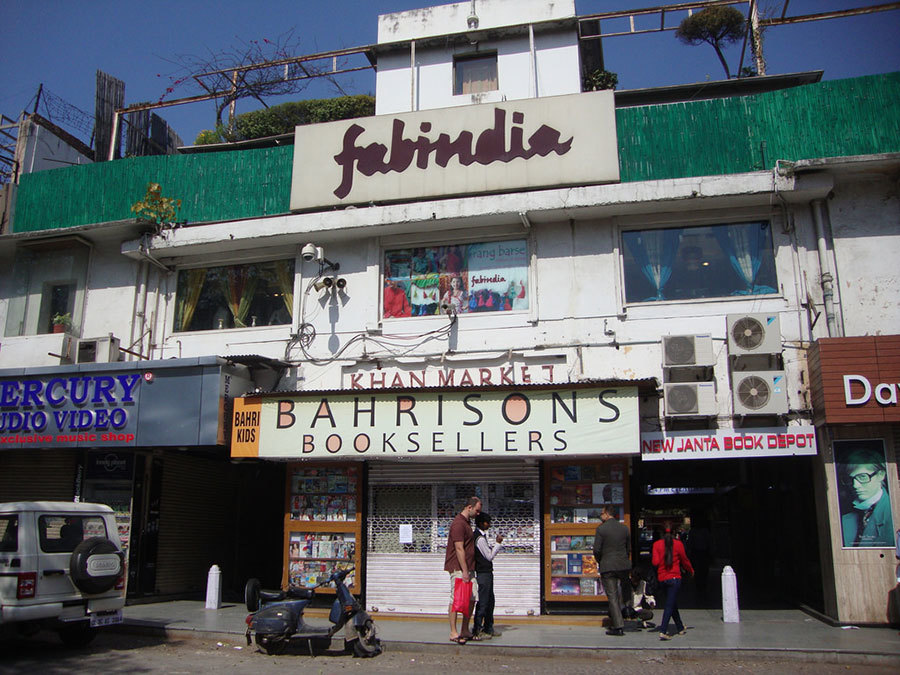 Khan Market, one of the poshest of markets in South Delhi, we hear, has monkeys going bananas by throwing bricks on people!

A visitor recently posted a story online about how she and her mother were simply walking around in the middle lane and were attacked by a brick thrown by a monkey from the rooftop of the restaurants and shops in the middle lane of the market! The person ducked and missed the brick very closely, but let’s not mince words, being hit by a brick can pretty much kill you also!

Upon confronting Mr. Sanjiv Mehra, President of the Khan Market Association about the matter, he simply said that his hands were tied about the same due to animal protection laws! DAMN. Considering the kind of footfall Khan Market gets, which includes children and senior citizens, monkeys throwing bricks is definitely not something that we’re very excited to see!

All that we want is for the monkeys to get chased away - we’re not telling anyone to harm them, just chase them away so that no one is harmed at all!

How about sporting funky helmets in Khan Market till then?