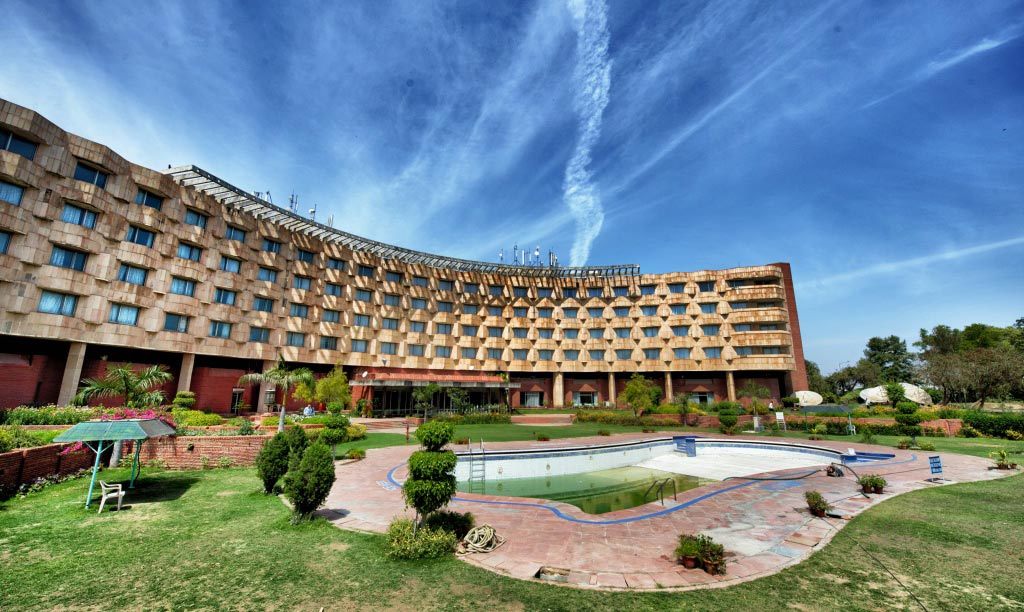 Delhi’s iconic hotel, Centaur Hotel is all set to shut down and get converted into a aircraft parking!

The Delhi airport will need this space by 2019, in order to expand the T3 Terminal. Run by Air India, the 376-room Centaur was a landmark when it opened because of its glitzy interiors and now that it’s getting converted into something else, it looks like we’ll have to look for another landmark now!

This hotel was built for the 1982 Asian Games and now it’s just going to become part of Delhi’s history! With so many flights taking off and landing in Delhi now, it was high time that the congestion was taken care of and the terminal expanded!