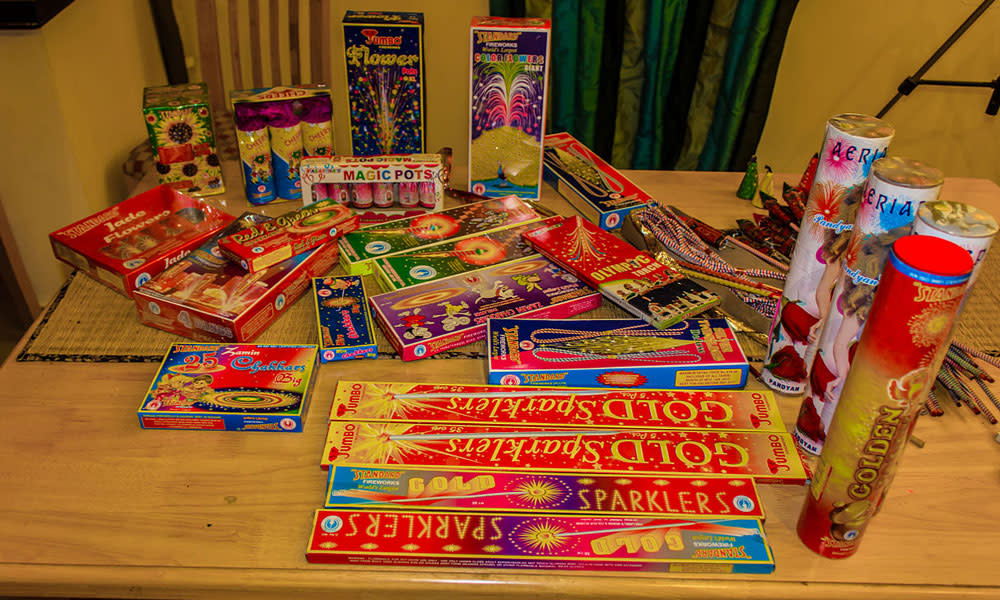 Diwali is synonymous to busting of extravagant firecrackers in Delhi, which honestly isn’t something we should be proud of. Thus, to change this outlook altogether, the Supreme Court has restored their order of not selling firecrackers in and around Delhi AT ALL till the 1st of November! YAS!

Each year, this festival leaves Delhi smothered in smoke and smog for at least a couple of days post the festivities, due to the excessive bursting of crackers, which further leads to a whole bunch of health hazards to humans and animals alike.

This is why, to avoid the same plight this year, this ban has come about and we’re hoping that this will do some good! In September this ban was temporarily lifted, but thankfully it’s been restored again now!

Hoping for a cleaner and less smoke-y Diwali this year!