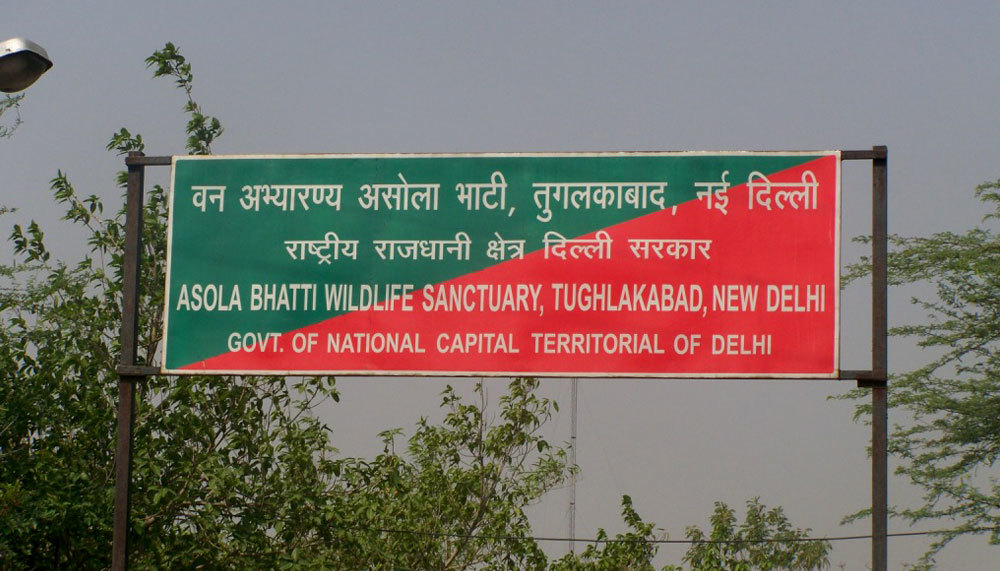 It is almost ironic that most of the city’s residents are unaware of a wildlife sanctuary right in their backyard, but maybe this is why Asola Bhatti Wildlife Sanctuary, constantly recovering from rampant mining & the innumerable villages it holds inside has escaped being the crowded picnic spots that has been the face of many a green spots on Delhi’s Ridges. 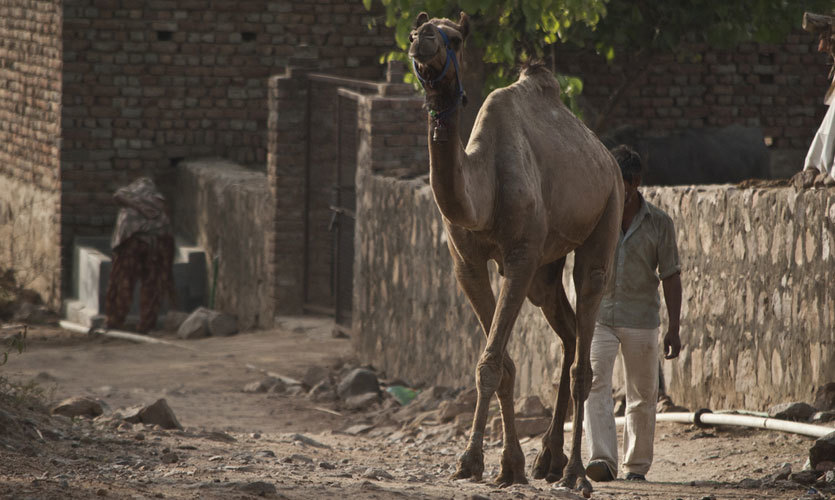 Lying in South Delhi, near Surajkund, the sanctuary encompasses an area of roughly 30 Sq Kms, lying in both Delhi & Haryana & is geographically important as the cusp where the Indo-Gangetic plains merge into the Aravalli ranges. A major green lung for the city, the area was given its protected status when the villages of Asola, Shahpur and Maidan Garhi were notified in 1986, with the Bhatti mines region added in 1991. 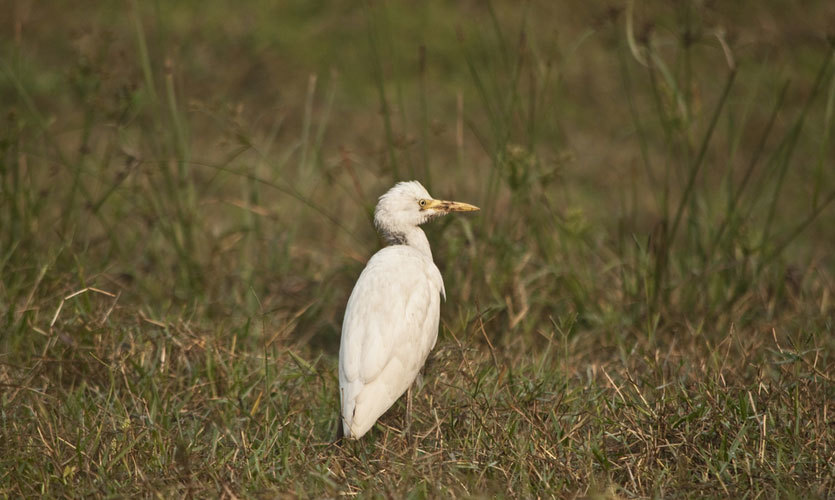 Despite the village population, wildlife & avifauna abound inside the park. Blue Bulls, Black-naped hare & porcupines can be observed with relative ease and the early hours of dawn & dusk also see Civet Cats meandering about in the open. The region is a crucial green lung of the city, a natural barrier preventing the flood plains & the advancing aridity of the Aravallis.

Like Sanjay Van, many species of butterflies can be observed here, otherwise a rarity in other parts of the city. One can spot almost 15-20 species of avifauna easily & the list stands at 190 odd for the enthusiast.
Domesticated camels almost come as a surprise, a custom not common in Delhi. There is a conservation education centre inside the park, run in collaboration with the Bombay Natural History Society with excellent interpretative material, although one must be prepared to be guided themselves as the forest guards are not very well-equipped to handle visitors. 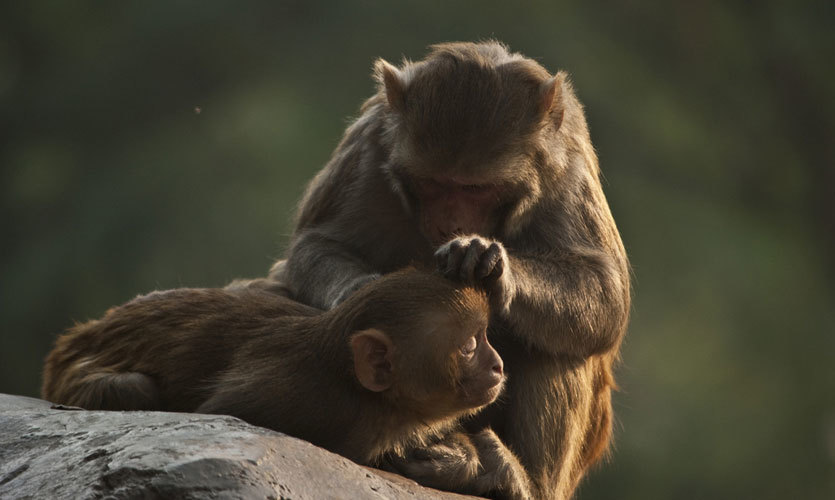 Illegal mining has destroyed large tracts of land, but restoration efforts picked up, dovetailed under the preparations for the Commonwealth Games, a blessing in disguise for the area especially the Bhatti Mines region. The mine-pits are now being filled & restored with vegetation. The area is also a release spot for urban stray monkeys; so one has to be cautious with food around the apes.

The park can either be accessed through Tughlaqabad, lying a couple of kms ahead from Dr Karni Singh Shooting Range on the Surajkund Rd or via the Chhatarpur Temple Rd leading up to Sanjay Colony near Bhatti Village.

One might find the park gate closed unexpectedly at times, but there are alternate entries through residential colonies like Kant Enclave. There is a dearth of public transport, so make sure that your chosen mode of conveyance remains with you throughout and do not forget to carry some water & snacks while exploring.