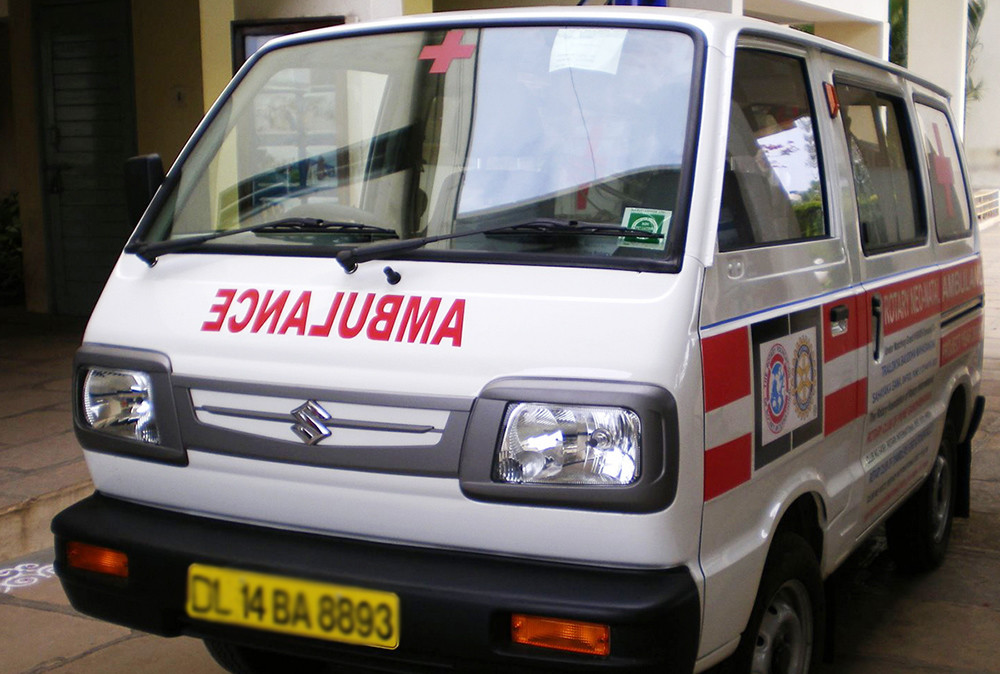 Accident victims at times see it going really wrong for them mostly because of various issues, but keeping all of those aside, Delhi’s Health Minister Satyendra Singh has laid it out that all accident victims will be given free treatment from now on!

Now this is something truly helpful guys! If there’s any accident victim within Delhi and he/she gets admitted to a hospital in the city, be it public or private, the cost of their entire treatment will be taken care of by the government! A total of 125 new ventilator machines have been provided to several Delhi government hospitals as part of an effort of improving the medical treatment offered in these hospitals.

Delhi government hospitals in the last one year had witnessed a total of four crore patients in the Out Patient Departments (OPDs), which is increasing fast. Thus, it’s high time that the facilities be made better and easily accessible to people.

This is just brilliant Delhi Government!