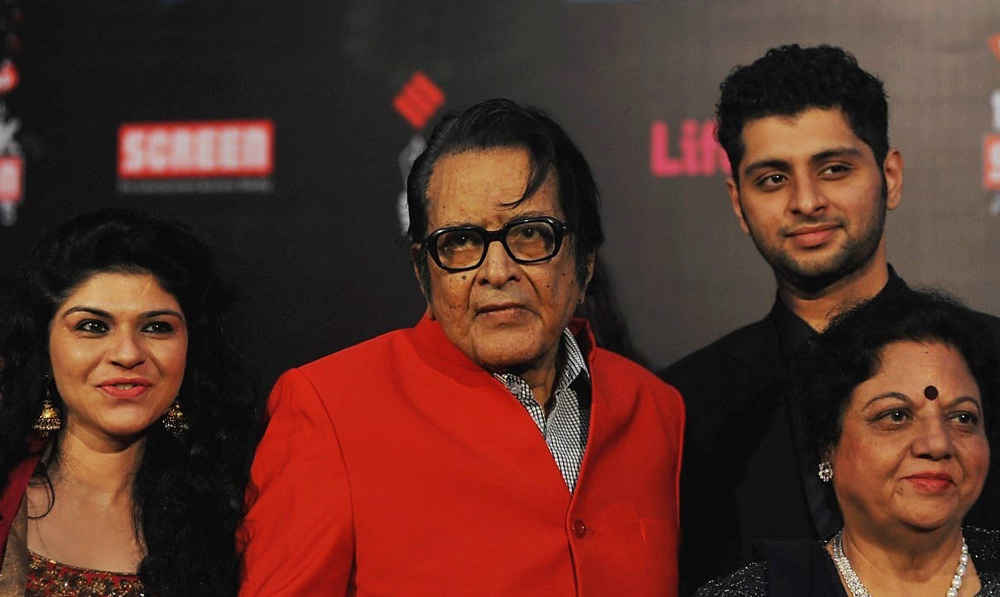 An Exciting Rendezvous With The Legendary Actor & Director - Shri Manoj Kumar! Read On

Known as the ‘Patriotic Hero’, Shri Manoj Kumar gave a new face to the film industry! Even after winning more than 10 Filmfare Awards and the esteemed Dadasaheb Phalke Award, his kind attitude remained consistent, which made him one of the most respected personalities in the country. He boasted of his father's teachings as his success mantra and inspired millions of minds to do the same. Read through and find out more about his journey to stardom!

What influenced you to join the film industry immediately after your graduation?

It reminds me of something. When I was very young, I used to watch movies and used to see the hero dying. Surprisingly, the same actor reappeared in another movie as the hero! Following this, I asked my mother - "What do you call a person who can never die?" Those people are called angels, she replied. Since then, my young enthusiastic mind got inspired to become an angel, but that was only till the time I achieved maturity and got to know the real meaning of the term. I understood the fact that the so-called ‘angels’ were actors, and I wanted to be one of them.

Your patriotic directions gave Bollywood a new face. How do you feel about being hailed at ‘The Patriotic Hero’ of Bollywood?

This title of ‘Patriotic Hero’ is a big responsibility for me. I showcased all the teachings I learned from my father and the world loved it! However, my aim of producing movies dipped in patriotism was to reach the audience, and make them realise of the purity of the Indian soil. 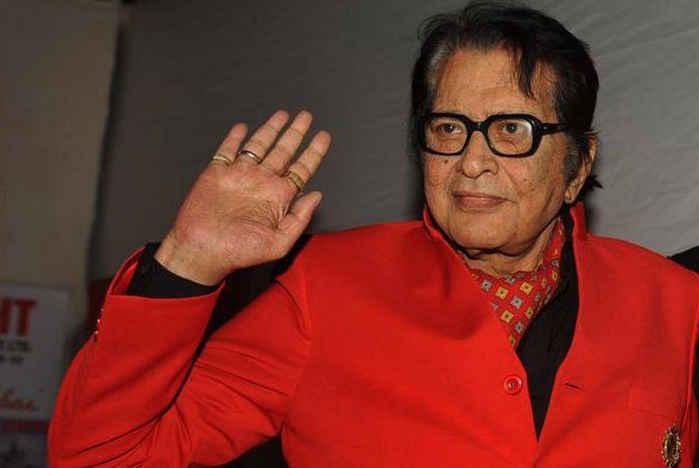 Can you tell us something about your experiences and the memories you made at Hindu College, DU?

Though the memories have faded out with time, but I still remember the University road and the Ridge Road which paved the way to Hindu College. I also remember my residence at Hudson Lane, Kingsway Camp.

Being the recipient of the Dadasaheb Phalke Award and more than 10 Filmfare Awards, what do you feel about the present-day status of the film industry?

I don't give myself the authority to judge the quality of Indian cinema. The directors and producers are well adapted to the industry and know exactly what to focus upon. I watch some movies and find them really well, whereas some are not too good. But that is my personal view and I can't rate the team behind. 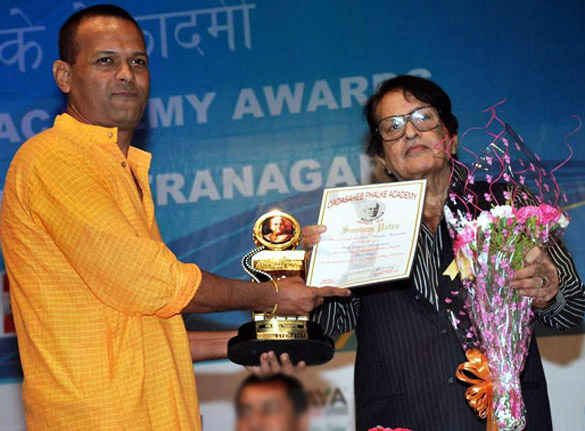 What changes have you noticed in the entertainment industry in your sublime career span of 32 years?

Indian cinema has undergone a substantial change. Be it the concept, the production, the cinematography or the technology, everything has a new face now. But according to me, this change was very important because society has also changed over the years. With growing advancement in every field, the preferences of people have come a long way, and they should be entertained accordingly.

Do you feel that Delhi can be a land of opportunities for aspiring actors and directors?

Delhi is a fine land to start up with your career in Bollywood. Though the city is growing on a steady pace, it will take some good time for the industry to flourish in the capital. 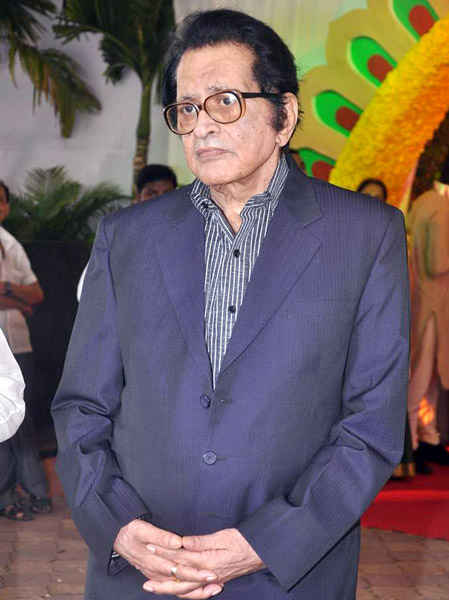 What according to you, makes Delhi, ‘So Delhi’?

Mumbai has everything except the tricolour-mounted Red Fort. I'm also attached to Delhi because it’s where my family landed after the partition, and where I grew up.