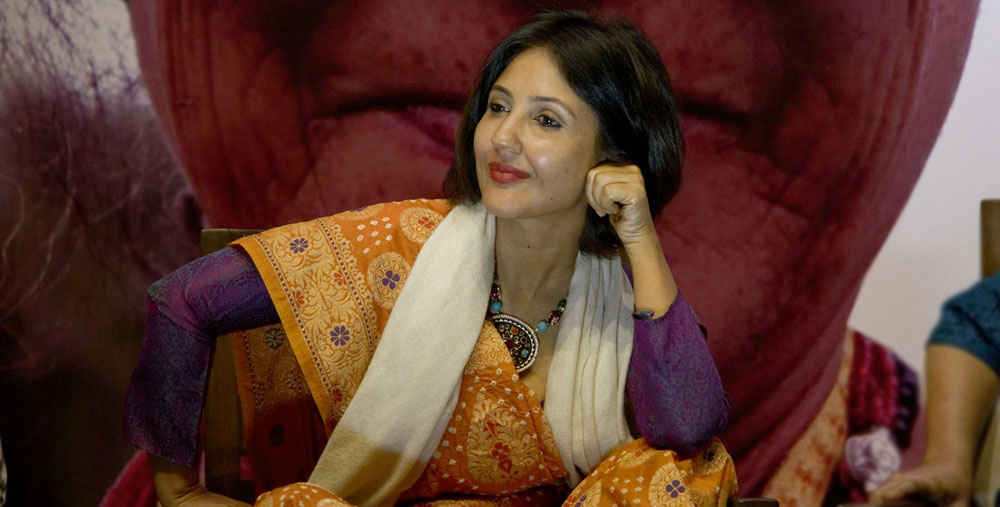 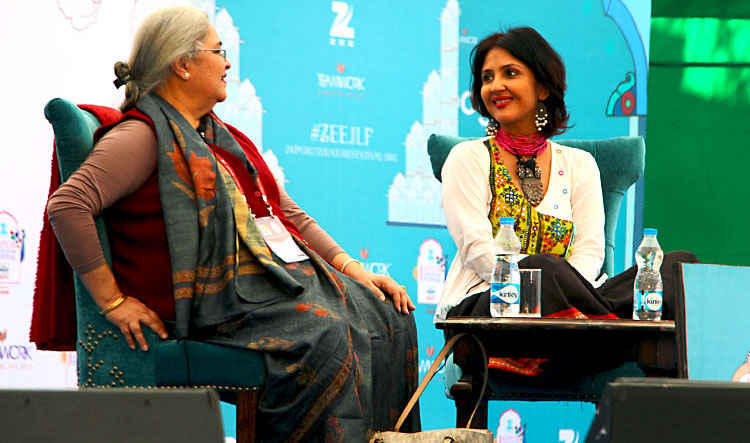 Aah, Dylan! Because Dylan earns like twelve thousand rupees a month, and Nikhil I believe earns crores and crores, and so I have a soft corner in my heart for him! Dylan is very close to my heart also because his background is a lot like my son’s - he’s half Mangalorean Catholic and half Rajasthani Rajput!

How did you get into advertising and how much did you love it? 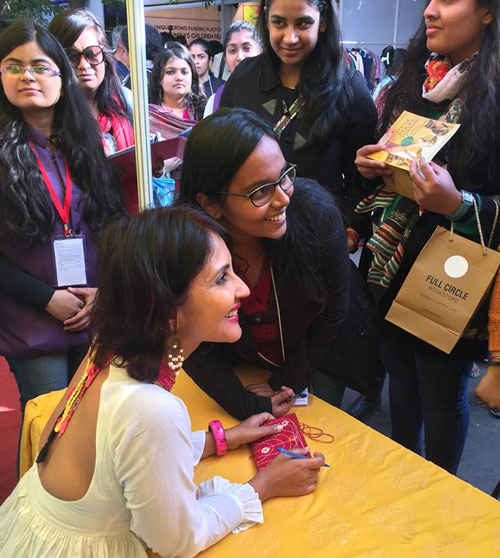 I love advertising absolutely! My children tell me it’s such a dirty, shallow profession but I love advertising and I recommend it to everyone. Apparently, Jemima Goldsmith’s father said this when someone told him, “bhai your beti is marrying Imran Khan, what do you have to say about your daughter marrying Imran Khan”, and he said, “I think he’d make a great first husband!”

Similarly, I think advertising is a great first profession! Everyone should join advertising, because it opens up so many worlds for you and so many things you can do subsequently.

We personally really adore your writing style. The language that we talk at home in is our mother tongue, but our social language is English so it creates a kind of split while writing scenes, highly personal scenes which would have taken place in our mothertongue have to be written in English. You use commonplace words like arrey, yaar, abhi…

Yeah exactly, if the book is in English, you have to write in English, but there are certain words like ki and na and toh and only, they really help you. I have a maid who got like this horrendous blister on her breast, and she’s showing it to me, so I was like, you should wear a bra, you know that’s why these things happen. So she said, “Didi, mai free rehna chahti hoon! I toh like to be free”. You know, you have to incorporate all that, do something like that.

You’ve been in Delhi for a long, long time. What did you think about the Odd-Even policy? 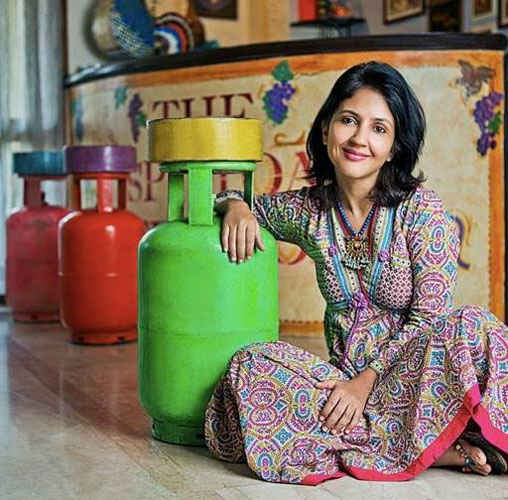 I think it was great! If Jaipur Lit Fest does it and calls you only alternate years…I think it was lovely how everyone responded to it. Facebook pe rote rehte ho, it was time to do it, and people were doing it.

So, what makes Delhi So Delhi? 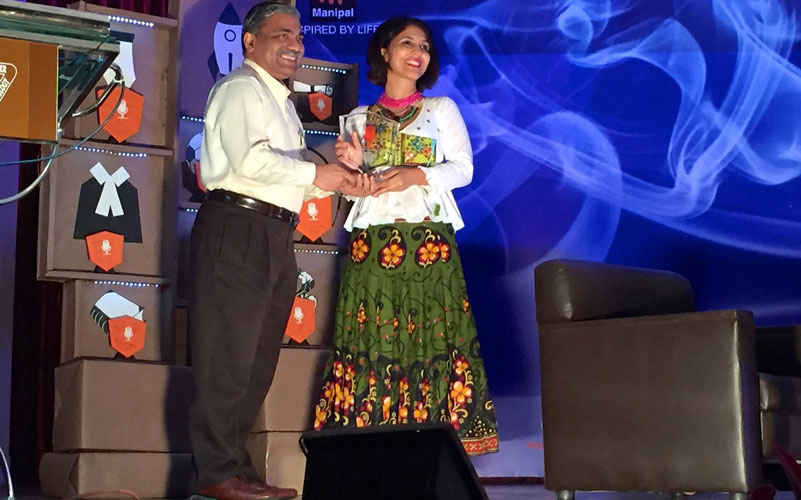 Haa, So Delhi, I love the name, like that’s So Delhi! This city is a mix of many things- I think Delhi is like large-hearted and a little dirty!

She’s funny and she’s candid, but more importantly, she’s got more gumption than you’d find in most people, and that is exactly why she is a delight to read, and to talk to!

This interview was conducted by Srishti Chaudhary. A graduate of literature from Lady Shri Ram College, Srishti's interests vary from writing on film, travel, politics and society. She takes life lessons every day, and her favorite subject to write on are people, as she believes that the world is going one way, and the people another!