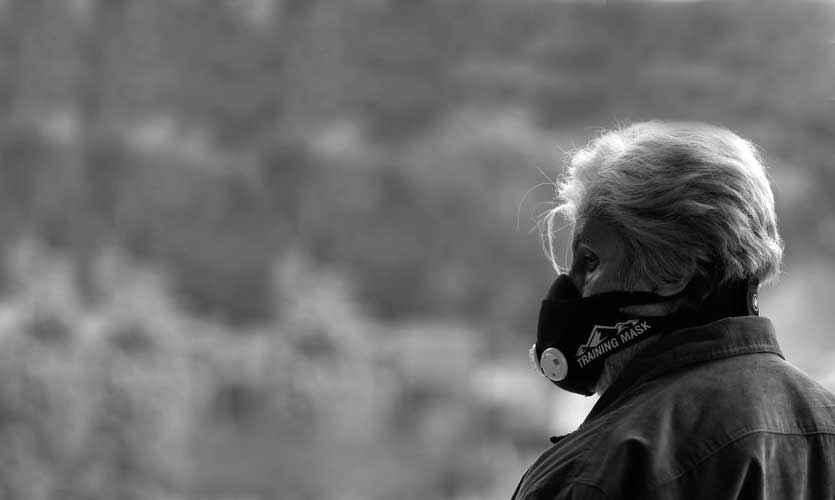 Amitabh Bachchan's Been Wandering Around Delhi Wearing a Mask & No One Knew!

Bollywood's superstar, Amitabh Bachchan's in town for shooting his latest movie-Pink and has been roaming the streets unnoticed! Wearing a mask, he's been strolling around without being bombarded with journalists and bollywood enthusiasts - wow!

After taking a nice walk around the capital, he proclaimed that the makeup artists have done a fab job and it's played a big role in him being passed off as just another local.

Bravo to that man, but now that the cat's out of the bag we'll be on high alert. Let's hope we're able to spot Big B!