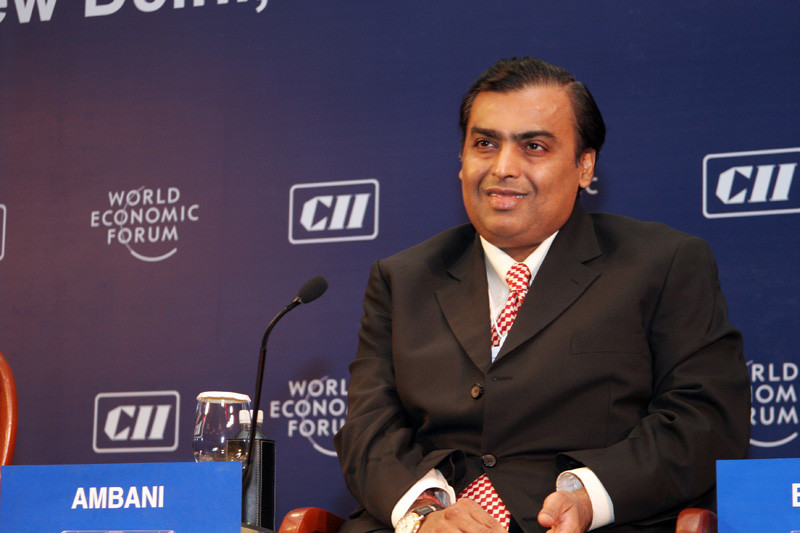 All Hail Reliance (Jug Jug) Jio For Showing The Telecom Industry Exactly How It's Done!

Reliance Industries head honcho Mukesh Ambani finally ended the month-long anticipation and gave the country a blessing in the telecom sector - Jio! Mukesh Ambani had the country signing up for the trial offers way before its launch, and on the 1st of September, he dropped a bomb by offering the lowest telecom rates ever!

This is Awesome | Reliance Jio’s data rates will be one-fifth (no, seriously!) of what the country’s been paying all these years. 1 GB in Rs 50 (mind = blown)! That’s the cheapest in the whole world. He’s promised that Reliance will not be charging people for local as well as roaming voice calls in India. Even the international calling rates will be cheaper as compared to other telecom service companies.

Like this wasn’t enough, students will also get an additional 25% off on showing their ID cards while purchasing this offer.

The company’s services will be formally launched on the 5th of September and all-new customers will be showered with their services! Yay!