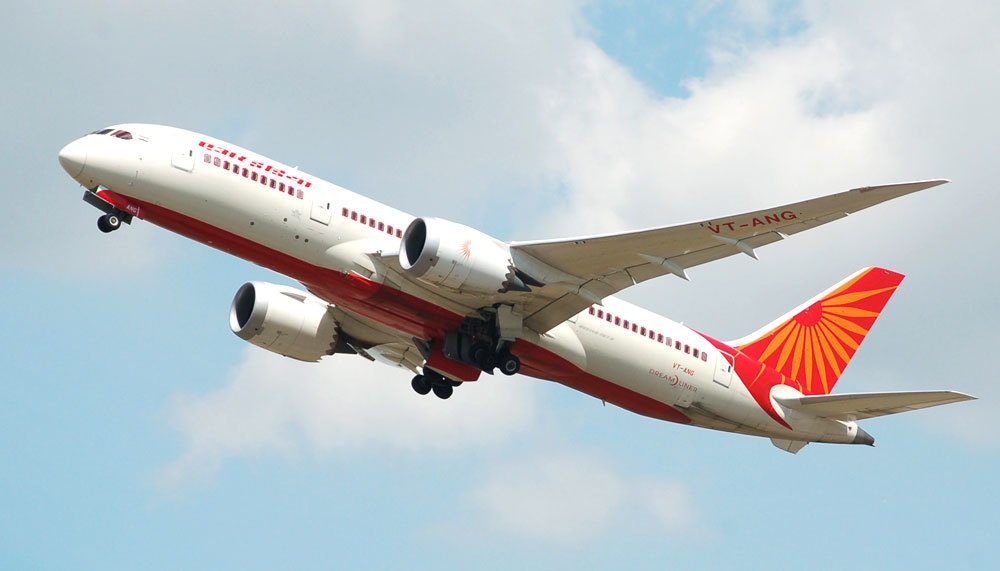 Air India is all set to take advantage of the surge in train ticket prices after Indian Railways introduced flexi-fares in Rajdhanis, Shatabdis and Durontos. With a hefty rise in railway ticket prices, Air India is handily stepping in and introducing airfares at Rajdhani prices! *Woah!*

So basically, Air India will launch a three-month long sale of tickets priced at par or below Rajdhani fares. The move is part of their Republic Day offer, and the sale began on the 6th of January and will be on till the 10th of April! The travel period for these discounted rates is from 26th of January till 30th of April - not bad, eh?.

Depending on how many miles you travel, the prices start at Rs 1,080 and go up till Rs 4,730 (only)! Other private airlines have stated that they will not be taking part in this, and especially not for such a long period.

Train ticket prices have really gone up after flexi-fares, and train travel still eats up a huge chunk of time as compared to a flight. So why not just fly out if it's costing you the same amount? Fabulous offer indeed, Air India!