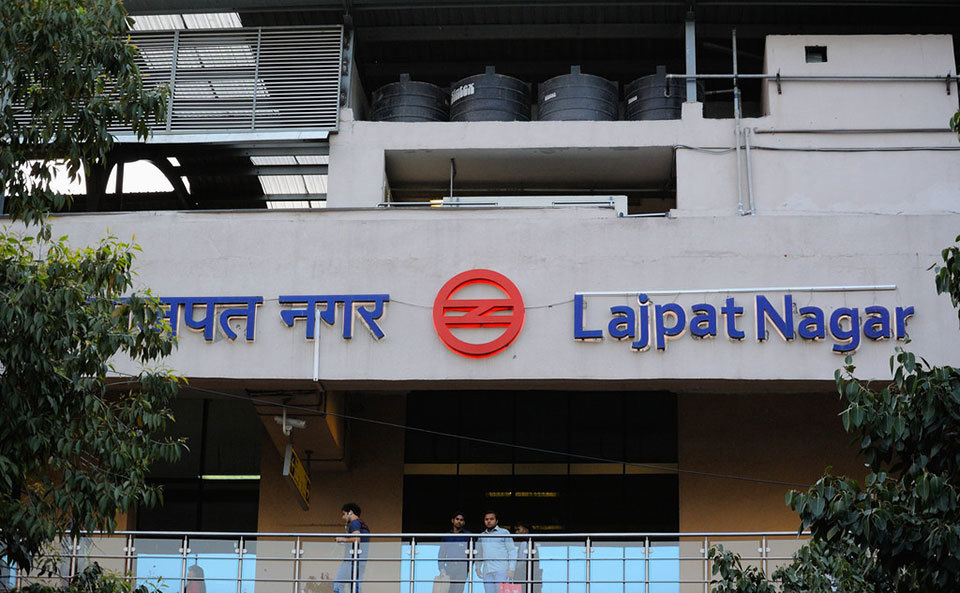 Currently, work is underway for Phase III of the Lajpat Nagar Metro Station, and by October 2017 the Pink Line will be open. Between Majlis Park and Lajpat Nagar, there will be 18 metro stations, proving to be a boon for commuters!

Post October, work will begin for Phase IV. The project will have three lines intersecting at this station, making it one of the busiest stations in Delhi. The three trains that will interchanges here will be:

This sounds amazing to us! Can’t wait DMRC!