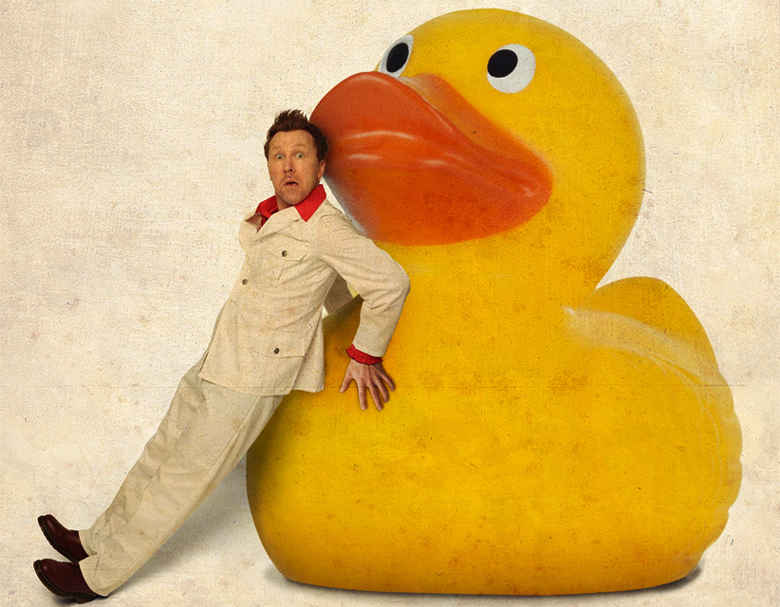 British Comedian Jason Byrne is performing in New Delhi for the first time ever! With his new act 'Jason Byrne Is Propped Up', he has the crowd intact and in a laughter riot within minutes of him walking on stage.

The ‘King’ of comedy promises the audience an evening full of laughter and fun like never before. Jason has also been awarded the Sony Radio Gold Award for Best Comedy 2011 for The Jason Byrne Show series. Along with this, he has starred in various TV shows including Comedy Annual, Dave’s One Night Stand and John Bishop’s Only Joking, among loads more.

Don't miss out on this night filled with fun and witty humour as it surely is a once in a lifetime experience!