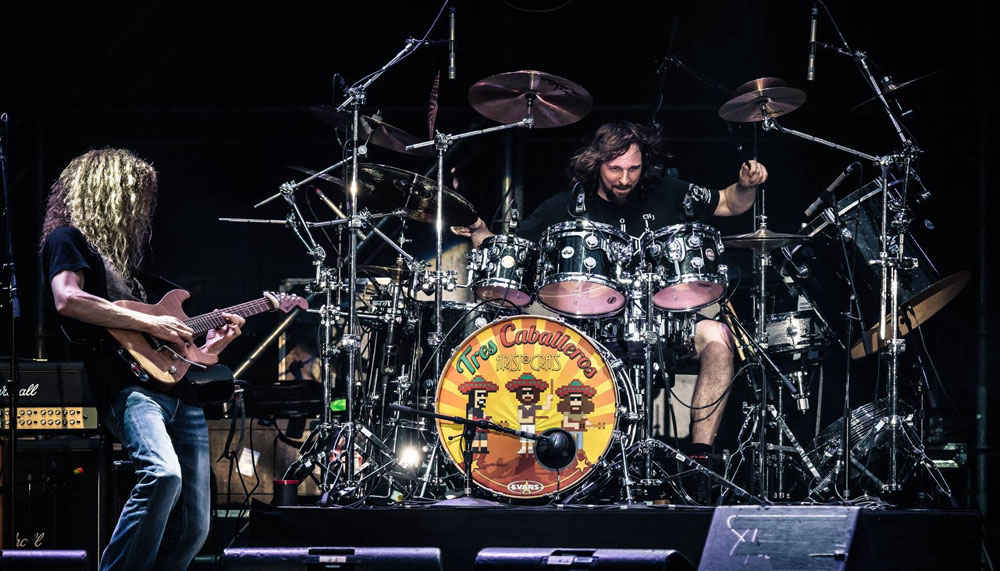 Absolutely Trippin' Rock-Fusion Supergroup The Aristocrats Are Coming to HRC - Book up Now!

The international sensation, The Aristocrats are here to perform in Delhi as a part of their Indian Tour and we can't wait! It’s a three piece band, consisting of guitarist Guthrie Govan, bassist Bryan Beller and drummer Marco Minnemann.

This rock supergroup was formed in 2011, and has made a pretty big mark in the music industry by now. They’re performing in Delhi at Hard Rock Cafe (no prizes for guessing that one) as part of their India Tour which includes Kolkata, Mumbai and Bangalore as well.

The band is super-popular for their hit songs like ‘Stupid Seven’, ‘ZZ Top’, ‘I Want A Parrot ‘ and ‘Flatlands’, and they're here to take the night away and make it a memorable one!

Though it’s happening a little later in September, make sure you snap your tickets up soon before they're all sold out!