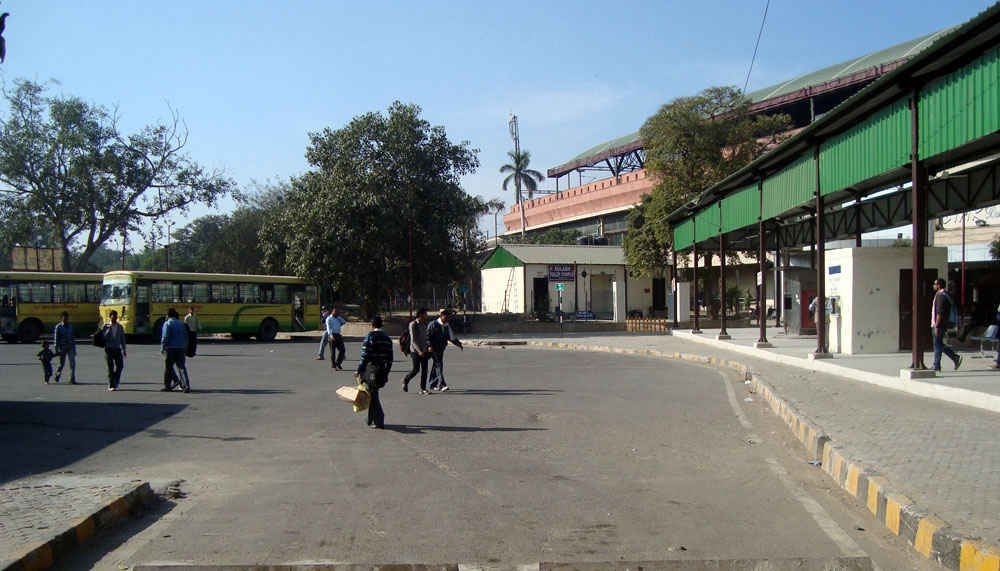 Adding to the three already existing ISBT bus terminals in the capital, a new one will soon be constructed in Dwarka, as declared by the Aam Aadmi Government (you go AAP!).

Over 1,000 buses will also be introduced just for this purpose. Along with this new property, the terminals at Sarai Kale Khan and Anand Vihar will also be revamped and equipped with world-class passenger amenities - it's about time!

It's definitely going to ease the traffic on other terminals, making commute easier for all of us! Good going AAP!

As First Seen On The Statesman