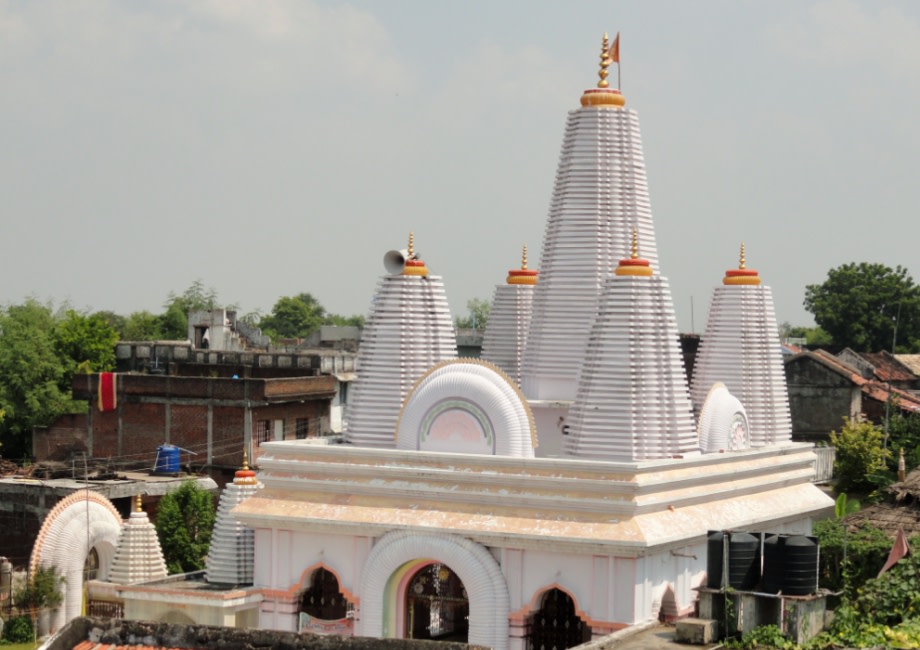 A Truly One-Of-Its-Kind Place Of Worship, Yogmaya Temple Is A Whopping 5,000 Years Old

Delhi, a perfect combination of the old and new, houses several sites which hold deep historical and mythological significance. One of these sites is the Yogmaya Temple - it really is one of a kind since no other temple exists in Delhi which worships the deity Yogmaya. According to legend, Mehrauli was earlier called Yoginipuram after the deity Yogmaya. She was a reincarnation of Lord Vishnu and sister of Lord Krishna who vanished into thin air after being replaced with the lord & prophesying Kansa’s death at the hands of her brother.

According to Hindu mythology, Yogmaya also means divine illusion and she is worshipped by many as the mother of all beings. Apart from Yogmaya, the temple also has other deities such as Lord Ram, Shiva, Ganesha and other widely worshipped Hindu gods and goddesses. 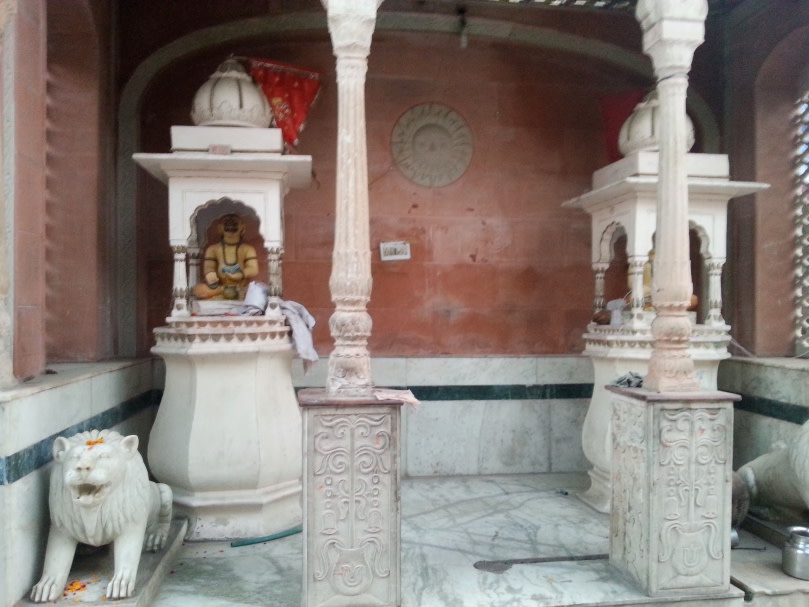 Yogmaya Temple, also known as the Jogmaya Temple, is an ancient Hindu shrine situated in the heart of Mehrauli, a few hundred meters away from the famous Qutub Minar. The temple is rather secluded, hidden inside the walls of Lal-Kot among all the houses that surround it. Although the temple is not so famous with the general public of Delhi, it still holds value for the residents of Mehrauli who are seen worshipping and chanting prayers here almost every day.

The people living around the temple look after the day-to-day running of the temple. The head priest serves as the primary caretaker and claims the temple to be his family’s legacy for several generations. 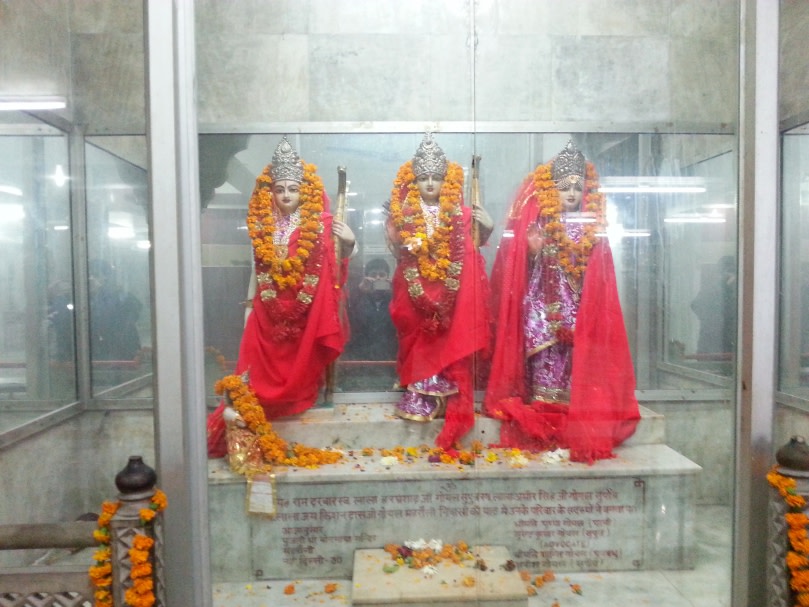 It’s believed to be one of the few temples in Delhi belonging to the Mahabharata period which was constructed by the Pandavas after the war ended. The temple has been standing for the past 5,000 years despite being subjected to a lot of damage and destruction by Ghazni, a Persian ruler from 970 A.D. It was later revived by the residents of Mehrauli in a combined effort to preserve their history. 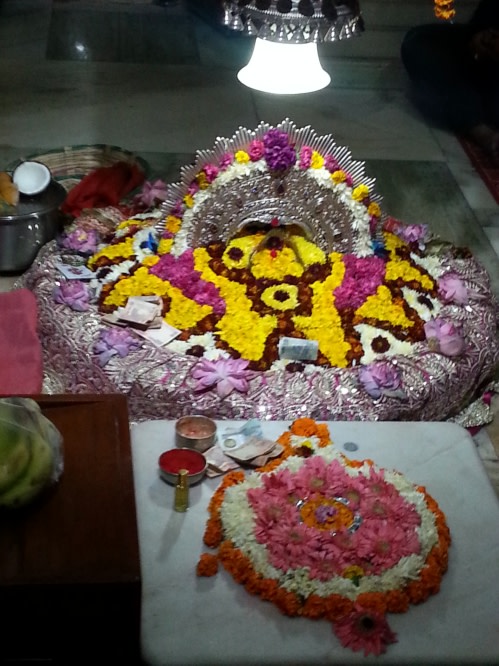 Every year in the month of October, a festival is held for the flower sellers of Delhi known as the ‘phoolwalon ki sair’. Mehrauli constitutes one of the biggest flower markets in Delhi, and thus the turnout is pretty massive as it’s celebrated by both Hindus and Muslims.

The sair takes place from the dargah of Qutbuddin Bakhtiyar Khaki in Mehrauli till the Yogmaya Mandir where the floral fans and canopies are offered to the goddess Yogmaya. According to legend, this tradition was started by the Hindu wife of Emperor Akbar when her wishes came true after praying to Yogmaya Devi.

In recent years, this festival has become one of the highlights for the residents living around Mehrauli. It’s seen as a sign of communal integration and thus, major politicians always attend it. A mela is organized that involves a lot of fun activities like kite flying & the Indian sport of kabaddi. Amusement rides are set up for kids and food stalls can also be spotted.

It’s a must-visit place for people living in Delhi and if you haven’t already been to the Yogmaya Temple, make sure to go and explore a bit of history in the forgotten areas of Lal Kot!