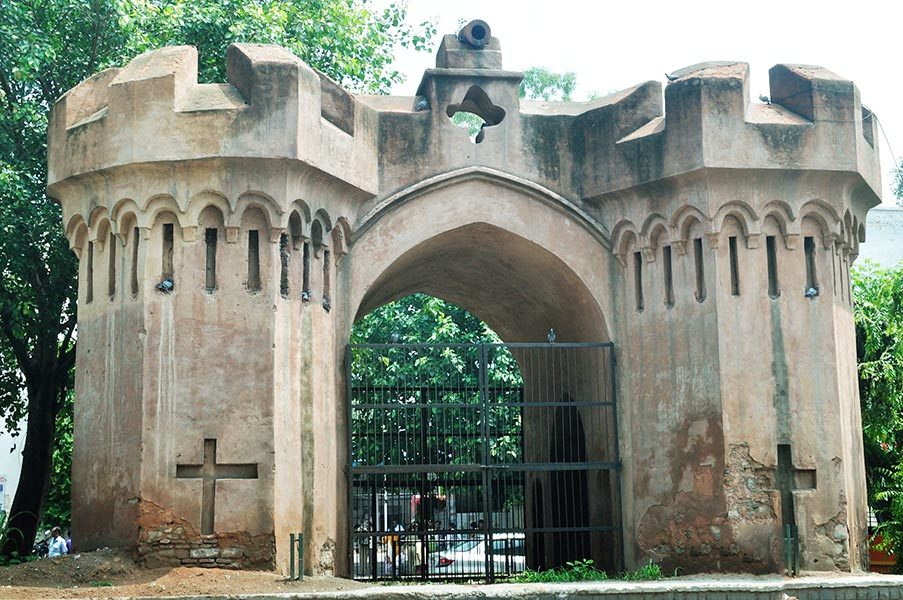 What remains of the British Magazine now include two gateways, that too on a traffic island in the midst of a busy road. But that does not really tell you the whole story, it’s in fact one of the remnants of those gory battles of 1857 and its eventual fate was also no less violent. Nevertheless, it still stands today and thousands of people pass by without realizing what it represents or what it once stood for.

The word ‘magazine’ may be confusing here. It has nothing to do with publishing or printing but refers to the storehouse for gunpowder barrels used by the British. It was basically a large arsenal in full use till 1857 by the British Army. Later, the Telegraph Office was shifted here and currently the Delhi General Post Office is the main landmark here on the Netaji Subhash Marg just between the Red Fort and Kashmere Gate. 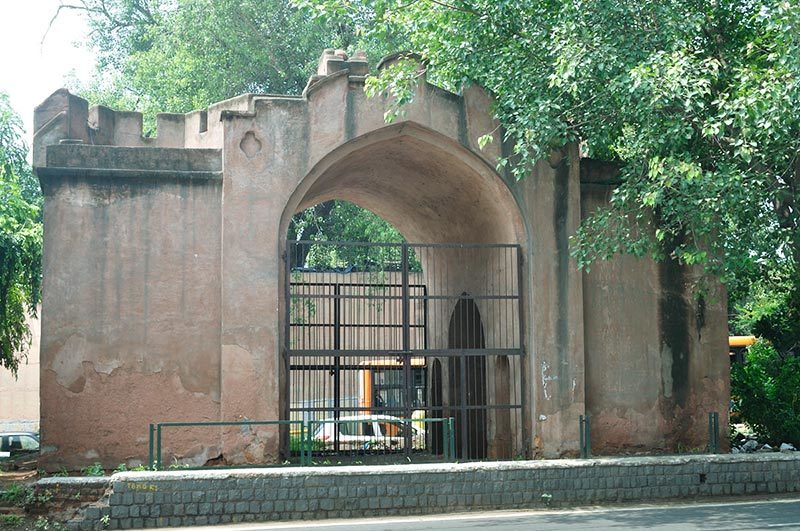 The arsenal stocked weapons and gunpowder for the use of British soldiers. When the Mutiny started, it became a natural target for the mutineers, however, it was also well manned and protected by the British and so a fierce battle broke out here.

As a matter of fact some of the native members of the army also turned sides and joined the rebels and so no one could be trusted any longer. Noticing the events getting out of hand, the British opened fire on their own soldiers and also on the attackers. The encounter lasted for at least five hours and finally when no one else came to their rescue and the ammunition was getting depleted rapidly, they decided to take an extreme step. 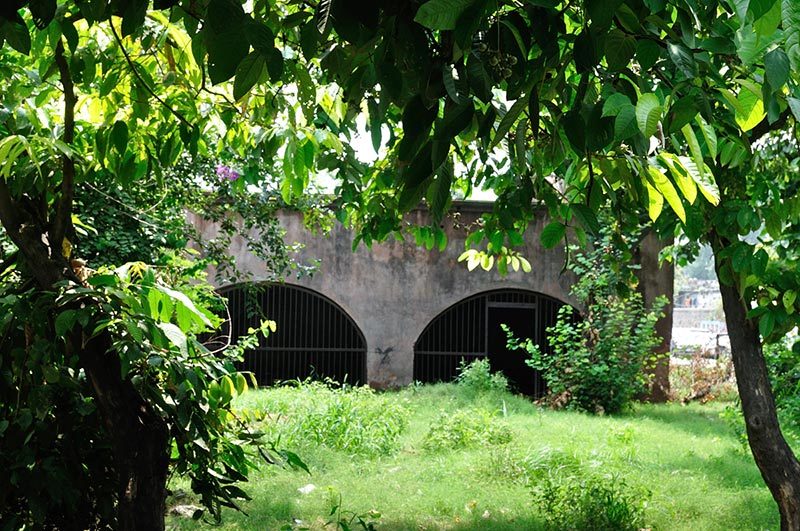 The arsenal still had a large amount of gunpowder and they did not want this to fall into the hands of the rebels so the last nine Englishmen fighting for their lives decided to blow it up. The explosion was large and it killed many of the attackers as well as the defenders and more importantly, ensured that the rebels never got to own that valuable stash of explosives. Three of the British soldiers somehow managed to escape after the chaos ensued by this blast and the entire team was decorated highly after the war. 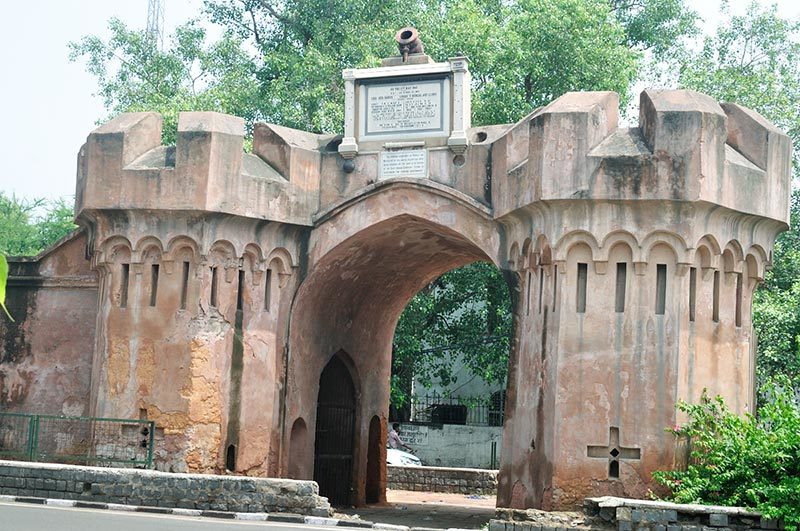 The magazine was blown away completely and so what we have now is just parts of two gateways that somehow remained after the explosion. The northern gate has a small ‘cannon’ at the top which indicates its actual use. Some grilled compartments have also survived but they are kept locked nowadays. 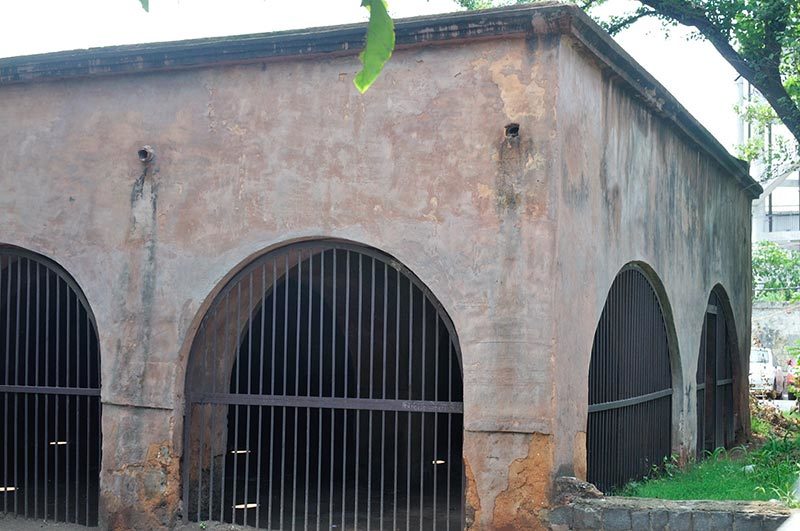 It’s easy to locate the Magazine. You can reach the Chandni Chowk Metro Station, come out to the road passing by the Red Fort and walk northwards crossing under the railway overbridge. Once you cross that, you will easily see the first of the two gates. You can also walk southwards from Kashmere Gate - the nearest landmark here is the GPO Kashmere Gate.

So there you go, earn bragging rights by exploring a forgotten part of Delhi’s colonial heritage by dropping by here!