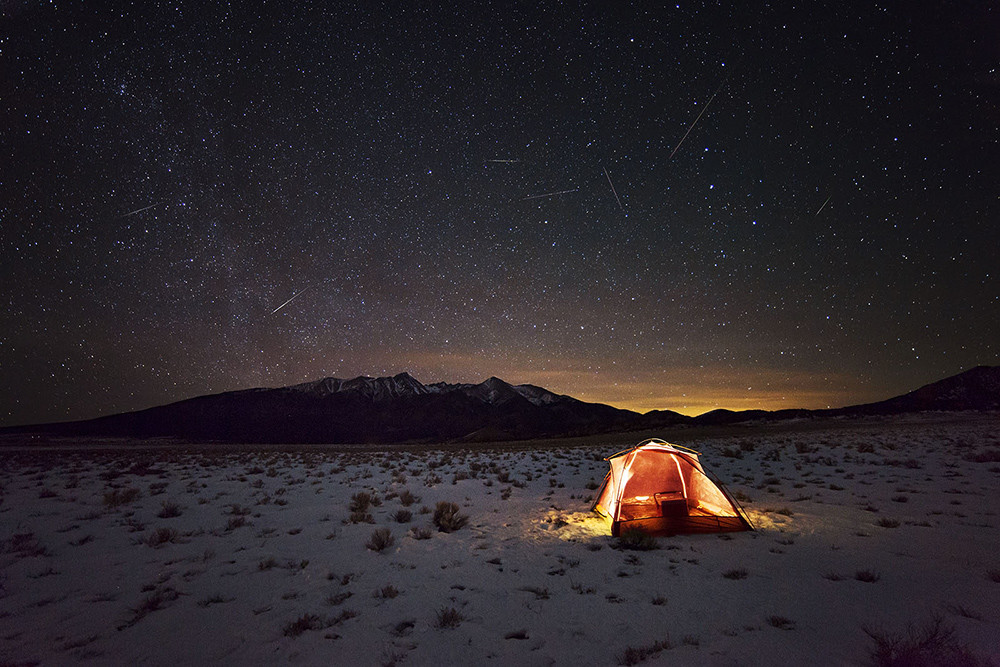 The universe is mesmerizing and massive, and if you’re a space fanatic then you’re in for something that’ll truly make your mind boggle! Get ready to witness the first ever meteor shower of the year because missing it would just be a pity.

Barely 3 days into the new year and the universe already has fireworks in line for us! Quadrantids are special January meteor showers and though the peak is short and sweet, it’s supposed to be a once in a lifetime experience! Along with the meteor shower, you might even get to witness a comet zooming past the earth. *Woah*!

Folks in Asia are said to get a view of this beautiful shower post midnight and the morning of 4th January. Get your coffees and warm blankets set, looks like we’re going to have a long night.

Since the moon this time is only partly illuminated as of now, the meteor shower will be brighter and better this time. Though the opening window of this shower is only 2 hours and the exact time for it can’t be calculated, it’s totally worth staying up a few extra hours if you can catch it!

Finally India will have their own ‘Toota Taara’ moment! Get your wishes ready guys!