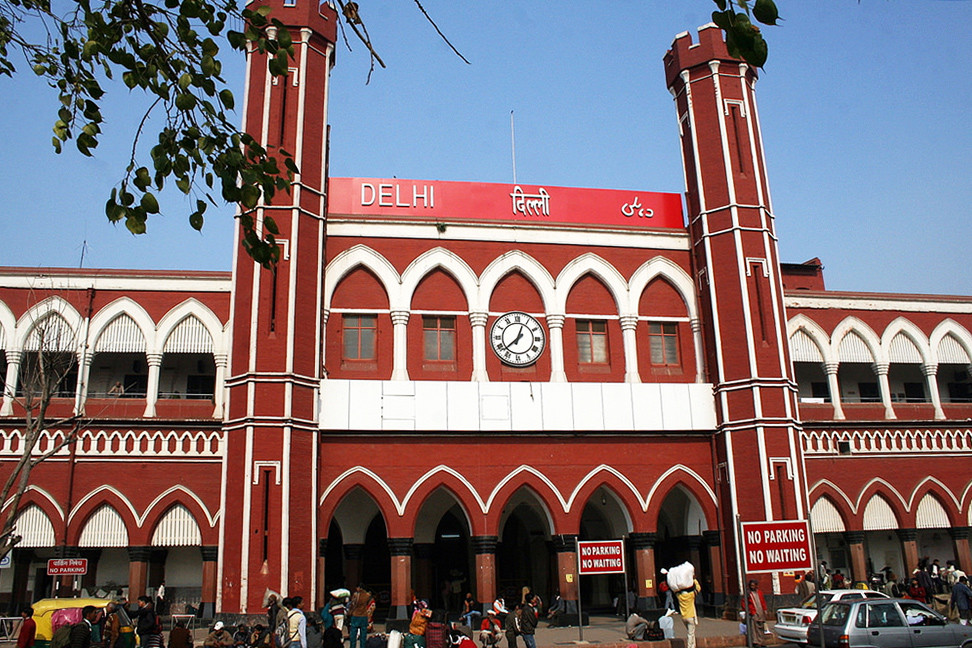 A New Look For The Old Delhi Railway Station - Here Are The Deets!

The Delhi Division of Northern Railways had started working on the over 100 years old railway station last year and are in full hopes to have it done in a few months. The major problem till now was the super cramped entry point, but now the circulating area near the railway station has been completely revamped and the congestion will hopefully be looked at.

Another new addition to the station is a railway information display system, apart from new false ceiling at the entrance to the heritage building! Drainage was a big problem at the railway station, but that too has been now taken care of.

Sourced Via The Hindu