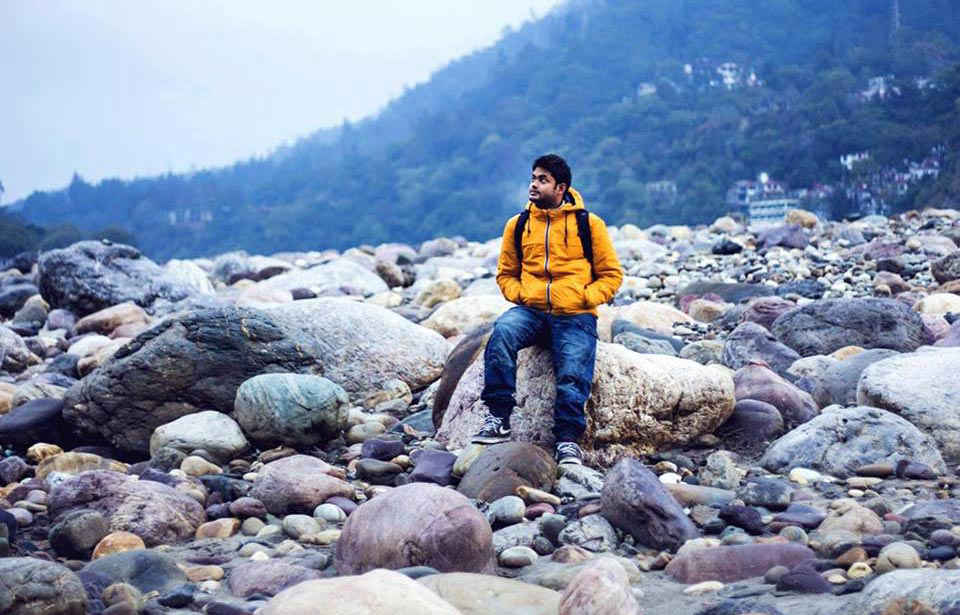 It took him only a month to fall in love with this magnificent city while capturing it through his lens. While many may whine about the essence of the city being lost amidst the traffic and the smog, this 2 minute hyperlapse throws light upon the brightest shades of the national capital and is sure to give you goosebumps!

Could you tell us a little about yourself?

I am originally from Kanpur, currently living in Delhi. I am a mechanical engineering graduate from Birla Institute of Technology - Mesra, Ranchi. I wanted to pursue film-making so I quit my job in a few months of joining and went ahead with it; I profess to be a self-learnt film-maker.

How did the idea of making this video first strike you?

I moved to Delhi in August last year. For an entire year, I was always caught up in work and never really got a chance to go out and explore the city. So I made a pact with myself that, once given the chance, I would spend one month exploring and filming the city! Also, there are some really good hyperlapse videos done outside the subcontinent and I figured it was really a brilliant way of showing Delhi in two minutes. That's why I narrowed down on doing a hyperlapse. I am sure many people would have thought about doing it but it's a fairly hard thing to execute. I can foresee that more artists will start doing it in India after this video. 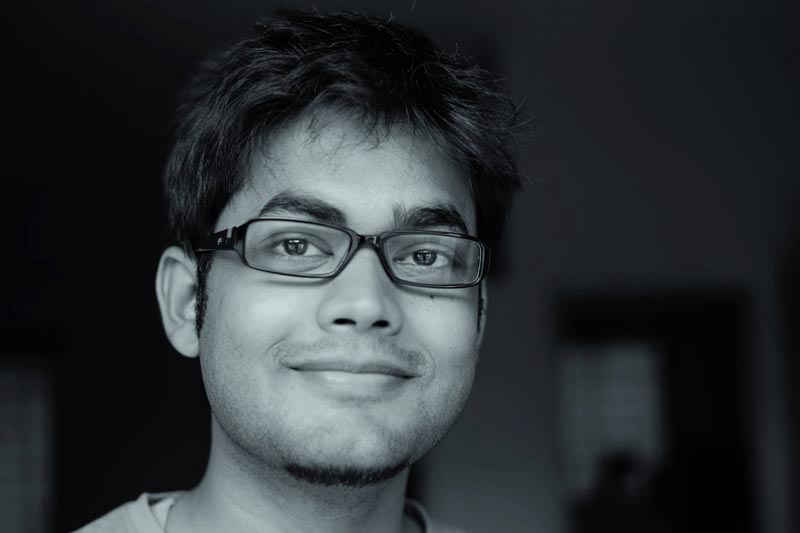 Anything new you learnt about Delhi while making this video?

I now know a bit more about the city and its history and these learnings will continue. This project was enough to make me fall in love with the city!

The video has a unique use of colour; did you want to portray Delhi in any particular light?

That's mainly because it was shot during monsoon. So the colours are slightly different from what Delhi is usually seen in - Summer/Winter.

How did you select these locations?

I wanted to show the history from Indraprastha to Muslim rule to Lutyens Delhi. There is not much available from the Indraprastha era so I was left with the other two. After a bit of research, I created a Google map of the city and marked all the locations I felt I could cover. I,then, divided the city into different zones according to directions and feasibility of covering a few of them together. I avoided places like Akshardham Temple due to security reasons. 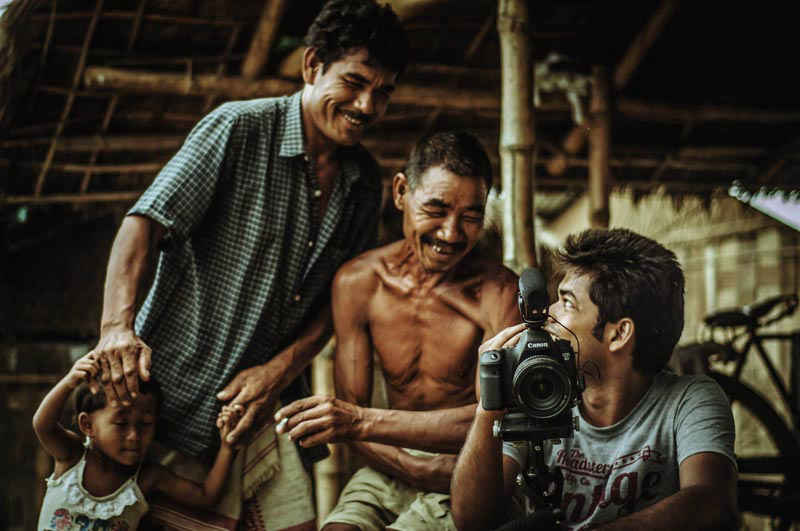 Out of all the locations featured in the video, which one would you recommend as a must visit?

There are so many! I don’t think I can pick one or even two particular locations. As far as I am concerned, I love being in Lutyens Delhi for its calmness and greenery. I would suggest taking a walk in the evening anywhere around the area.

What, in your opinion, makes Delhi 'So Delhi'?

The fact that Delhi is so rich in so many different aspects. It has been the capital city since hundreds of years and so the history is rich. It feels great to stand in a place that you know has contributed to what we are today! Now, Delhi has all kinds of people/migrants ranging from blue collared to white collared workers. This city gives opportunities to everyone, with arms wide open!

Was there any particular message layered in this video that you wanted to convey?

Delhi is always in the news for notorious reasons and so it has lost a good amount of credibility in the last few years. I just wanted to do something which could tell the world that Delhi is one of the best (if not THE) best city in the world. From the reactions that I got after uploading the video, I am glad that people identified with that purpose. 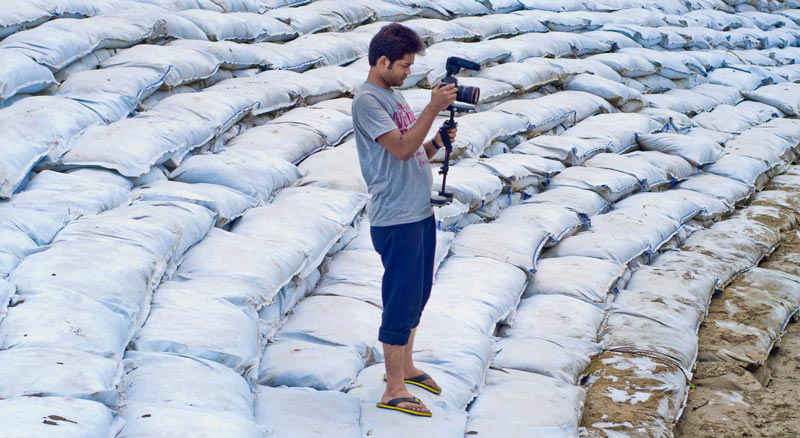 3 shooting locations in Delhi you would recommend?

Any other video making plans in the pipeline?

I will definitely do more Delhi-centric projects, along with other ones. I’m thinking about some interesting themes mainly centered around non-fiction storytelling. They will be up on the YouTube channel as and when things progress, so do keep an eye out!