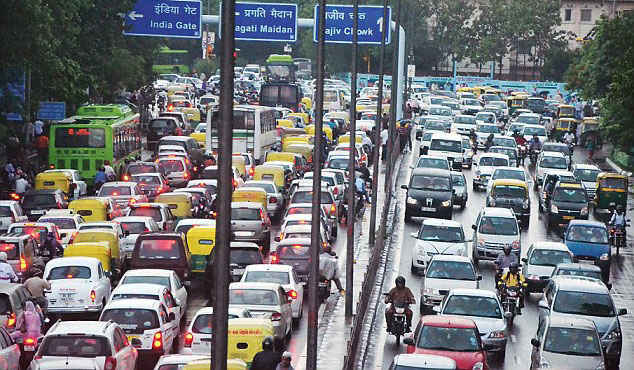 A Glistening New Skywalk Now In The Works @ ITO Intersection

Talks of a massive Skywalk at the ITO intersection have been doing the rounds for quite a while now, but finally the Delhi government has decided to put it in action!

The ITO intersection area being a bustling and crowded office hub, it generally witnesses an enormous chunk of pedestrian traffic who all have to navigate through heavy traffic as foot over-bridges are nowhere to be seen!

A PWD official stated that this skywalk will connect to Tilak Bridge railway station, Sikandara Road, DDU Marg, Indraprastha Marg near the Delhi police headquarters and the building of the Institute of Engineers. A sorely needed move, let’s just hope PWD gets into gear and makes this happen soon!