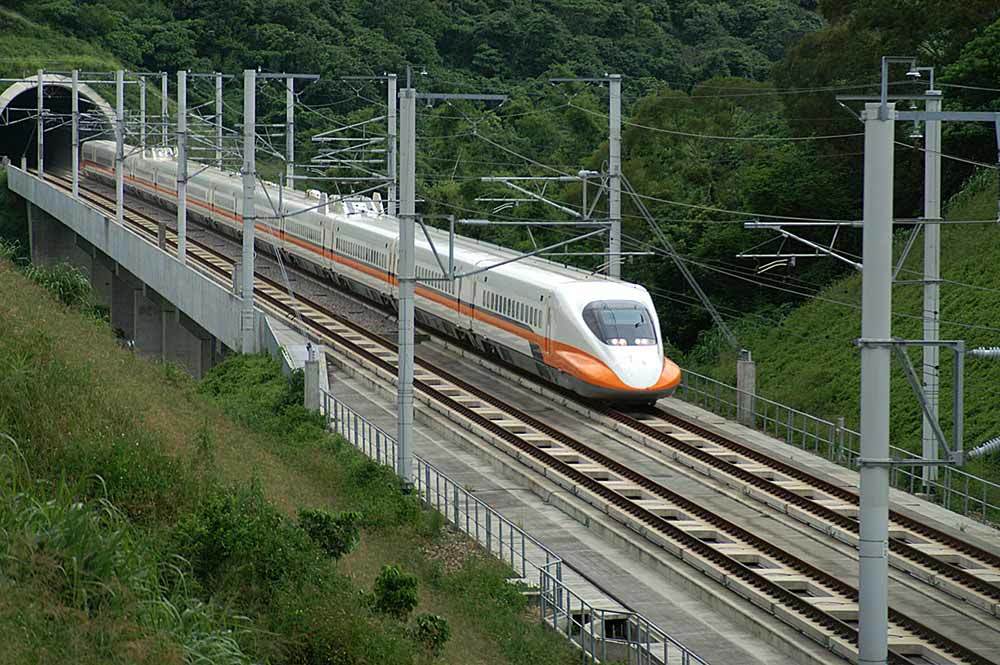 Rejoice guys, now travelling to Lucknow from Delhi in a train will only take 1 hour and 38 minutes!! WOAH!

A bullet train in the near future will reduce the travel time from Delhi to Varanasi - a distance of 720 kms - from the present 12 hours, to just 2 hours and 37 minutes! Now this is crazy!! The project connecting the holy city to the capital will be a major priority for the ruling BJP dispensation, which will overall reduce the travel time from Delhi to Lucknow also to barely 1 hour and 38 minutes!

From a study conducted recently, the conclusion was that travelling between Delhi to Lucknow will cost at least Rs 1,980 and Delhi to Varanasi will cost around Rs 3,240. Not bad, considering that the travel time will shrink massively!

Though there’s a long time to go, we’re still pretty excited for this to be launched!