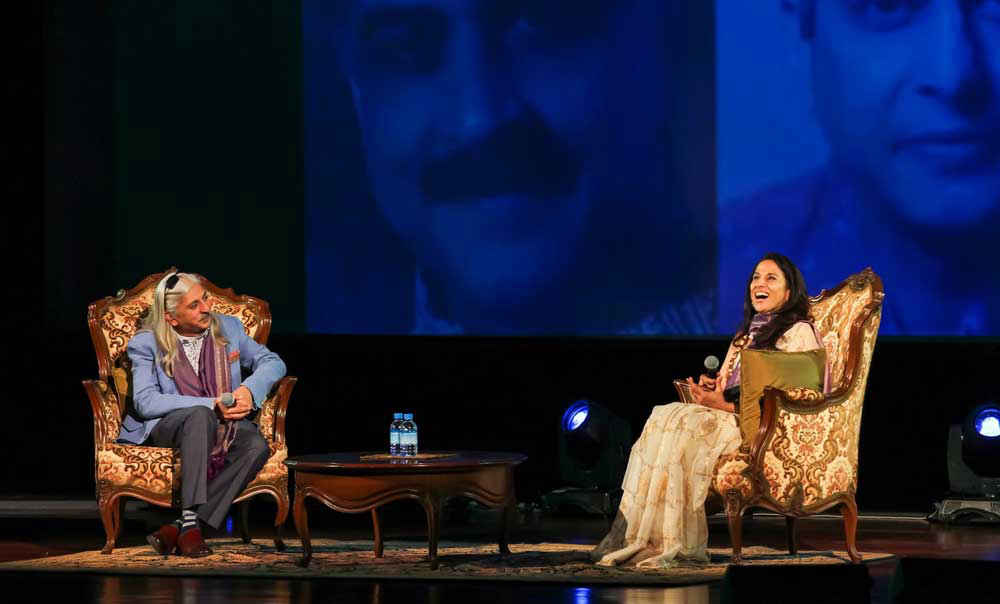 A Compelling Conversation with Indian Columnist and Writer, Shobhaa De

Who doesn’t know Shobhaa De? Indian columnist and writer, she paved the way for Indian women authors, and became a role model for many. At the last edition of the Jaipur Literature Festival, we caught up with her. Read on to know all about our candid chat! 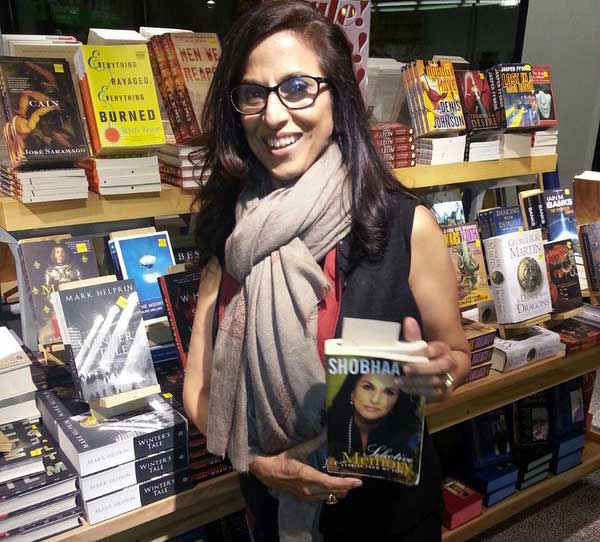 How important is it for you to keep writing?

It’s as important as breathing to me, I’ve never considered any other option- writing is something that is a calling, a passion, a mission, and I enjoy what I do.

You’ve always written about the movie industry and you were also initially a model- how do you think literature and films interact?

They are very, very closely interlinked- a lot of classics have been made into movies in Hollywood, and now increasingly in Bollywood. There have been so many interpretations of Hamlet, for example, including our very own Haider. Shakespeare is a perennial and everybody loves to reinterpret Shakespeare; plus in India we have some great regional writers who have made good movies. It’s a kind of symbiotic relationship between literature, writing and cinema. 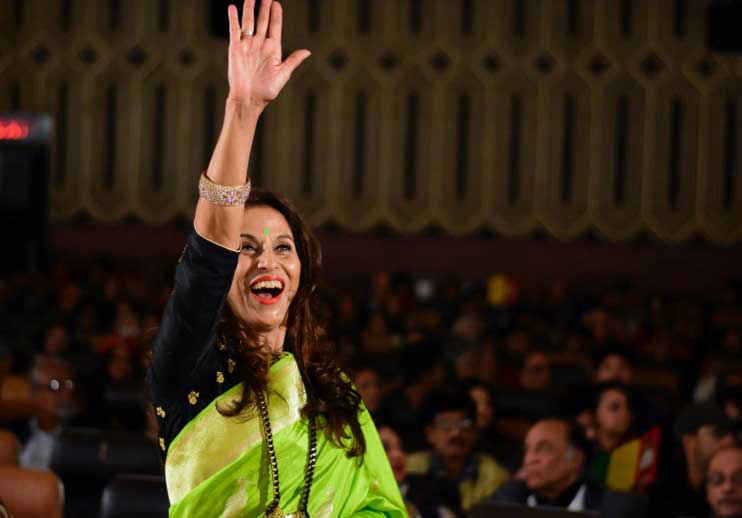 What are your thoughts on the genre of ‘chick literature’? And the criticism against it that it’s not political enough?

I don’t much like the definition ‘chick-lit’… just like there’s no dick-lit, why should there be chick-lit? I think young women writing is very important, because for centuries they didn’t get the opportunity to do so but they have now, and I think that’s fantastic.

About the criticism on not being political enough- it doesn’t matter. It’s self-expression and each woman and each man should be able to choose what they want to say. Not everything that every writer writes needs to have a political message or even a message at all!

Do you think these days things are better off or worse off for women?

Things are not better off for women in terms of the toll that it takes on them, as they try and excel in all spheres and try and do everything- the strain is excessive. But at the same time, I think there is not an option- we have to do what we have to do and one generation may have to pay the prize for that, but it’s worth paying. 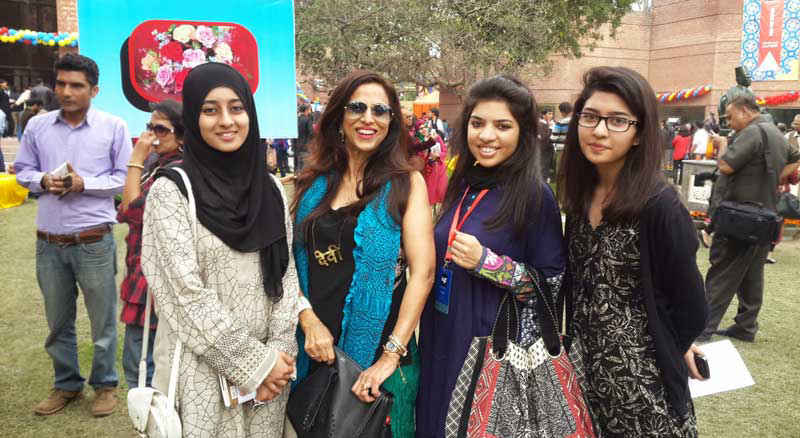 Your writing has always been imbued with a sprinkling of wit. How important do you think it is to be light-hearted about certain issues?

Satire is something that is not easily understood or accepted- especially when it comes from women. But the whole idea is to communicate, and whichever method or means is used by whichever writer, it needs to be accepted. I enjoy writing the way I write.

And lastly, do you think that digital media has changed the way people express themselves?

The right word is democracy- everybody has a voice today. You can use it for self-expression, you can use it for change, you can use it for whatever you wish, about yourself or about other issues of the world. So it’s a fantastic tool, it has revolutionized information and entertainment dissemination in a way that was unthinkable even ten years back.

Interviewed on behalf of So Delhi by Srishti Chaudhary