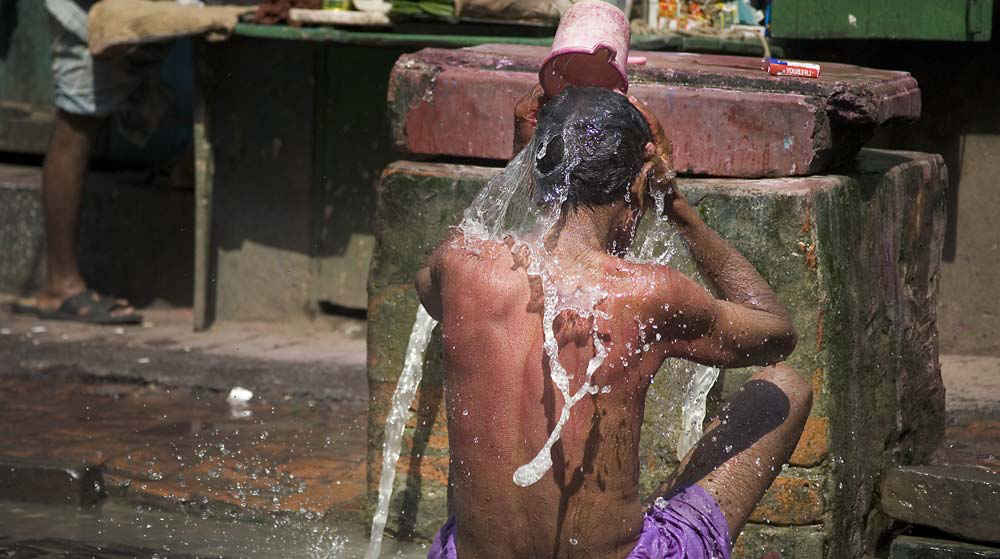 47 Degrees and Counting!! Severe Heat Wave Cripples Delhi And How!

The boiling heat this year has truly touched an all time high of 47 degrees in the capital and so on Wednesday an orange alert was declared in the city!

A severe heat wave has been declared all over northern and central India and the onset of monsoon will also be delayed by 6 days *sob* and relief from the searing heat is only anticipated around 27th to 31st May.

Until then it's better to take precautions and step out of the house only with a chilled Lassi, Jaljeera or a Lemonade in tow and lots of sunscreen!

As Seen First On India Today