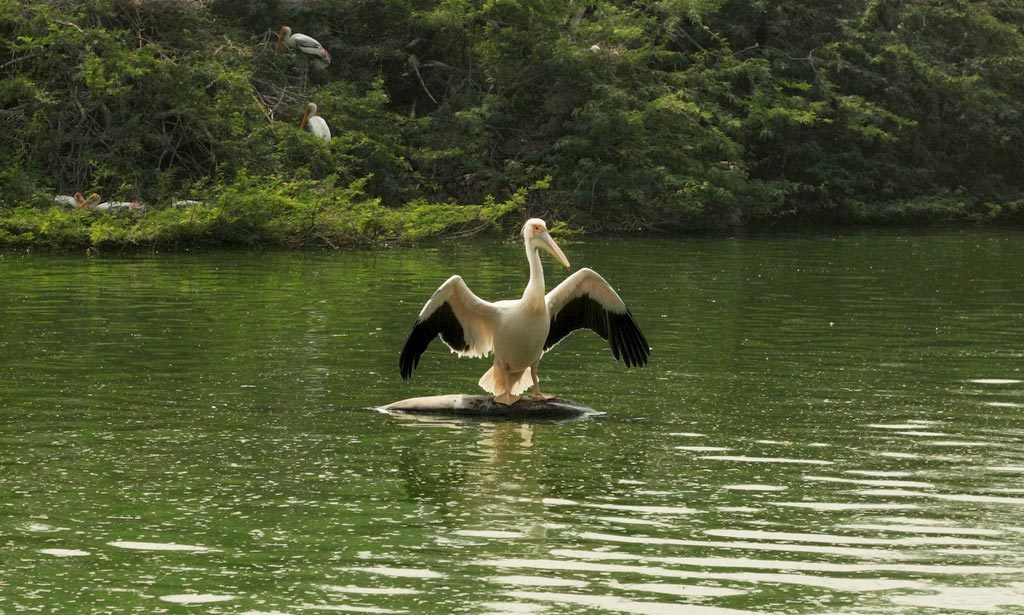 In October 2016, due to bird flu, the Delhi Zoo had shut down in fear of safety for its visitors but now finally it’s reopened today! *Yay*! This decision was taken after the Delhi govt. asked the Centre to allow reopening of such places. The zoo officials have said that they’ll take necessary precautions like spraying disinfectants and lime powder for safety.

Other parks that were shut will also be opening like Shakti Sthal near Rajghat, Hauz Khas Deer Park, District Park in Paschim Vihar and a waterbody in Madipur. All these locations have been given the green signal and can finally function now after roughly 80+ days of being shut.

The Delhi Zoo have done heavy tests and found that no birds have been proved positive of the virus, since the death of a black-necked stork on November 29.

Get set Delhi, it’s time for some winter picnics now!